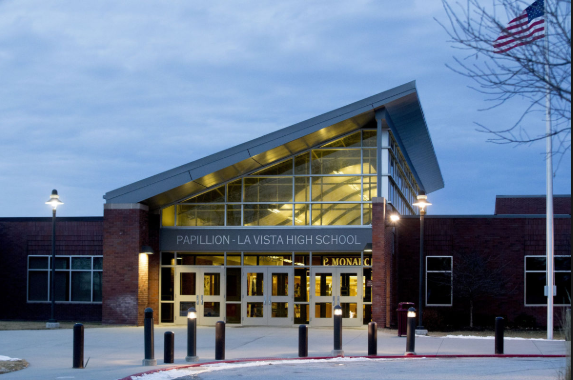 Where Can You Find Them?

What to Watch:
The McCook Duals looks to have regained some steam in 2019, as it features three ranked teams and 24 ranked wrestlers, including the number one team from Colorado 2A in Wray, CO.

Alliance’s depth should propel them to top of Pool A, and McCook and North Platte will battle it out for the second spot in the championship pool. In Pool B, Amherst and Wray should advance to the championship rounds.

During pool competition, the 170 class in Pool B should be very interesting to watch as three ranked wrestlers could be matched up. From a wrestling fan stand point, a North Platte vs. Amherst dual would pit two of the best 126lb. wrestlers in the state against each other in Darian Diaz (North Platte) versus Quentyn Frank (Amherst).

What to Watch:
Omaha Skutt Catholic looks to once again win their home tournament. The SkyHawks have five ranked wrestlers competing all of which could win their respective weight class.

What to Watch:
The Central Conference regains its tenth member again this year, as Lexington is now an official member of the conference. This may be the deepest team race in this conference in many years, as the four ranked teams should contend for the title and York is likely to make a push as well. Northwest is the defending champion.

Some weights to keep an eye on are 106, 126, 152, 220 and 285. Each of these classes features at least two ranked wrestlers. If these ranked opponents meet up, it will be a big factor come seeding time at districts.

What to Watch:
The EMC continues its tradition of strong competition again in 2019. Fifteen ranked wrestlers compete for a conference crown. 195 is particularly interesting as five ranked wrestlers will battle it out, of which four of them are in class B. Results from this tournament will also go a long way toward district seedings
in a couple of weeks.

What to Watch:
Hastings is looking to repeat as champions at the Monarch Duals after capturing the title last year versus Gretna. For both Hastings and Wahoo, this tournament will have a major impact on the final few teams who get into the Class B State Dual Tournament. With strong enough results, both teams may be able to leapfrog other teams and secure their spot in the State Duals.

In Pool A it looks to be a two-team race between Papio South and Hastings. Papio South defeated Hastings earlier in the year 38-37 at the Flatwater Fracas. Hastings has made some adjustments to their line-up so this dual could swing either way.

In Pool B, it again looks to come down to two teams – Wahoo and Papillion- La Vista. This dual will be an interesting contrast of strengths. PLV is strong in the lower weights, while Wahoo has the edge in the upper weights. Bonus points will be at a premium in this dual.