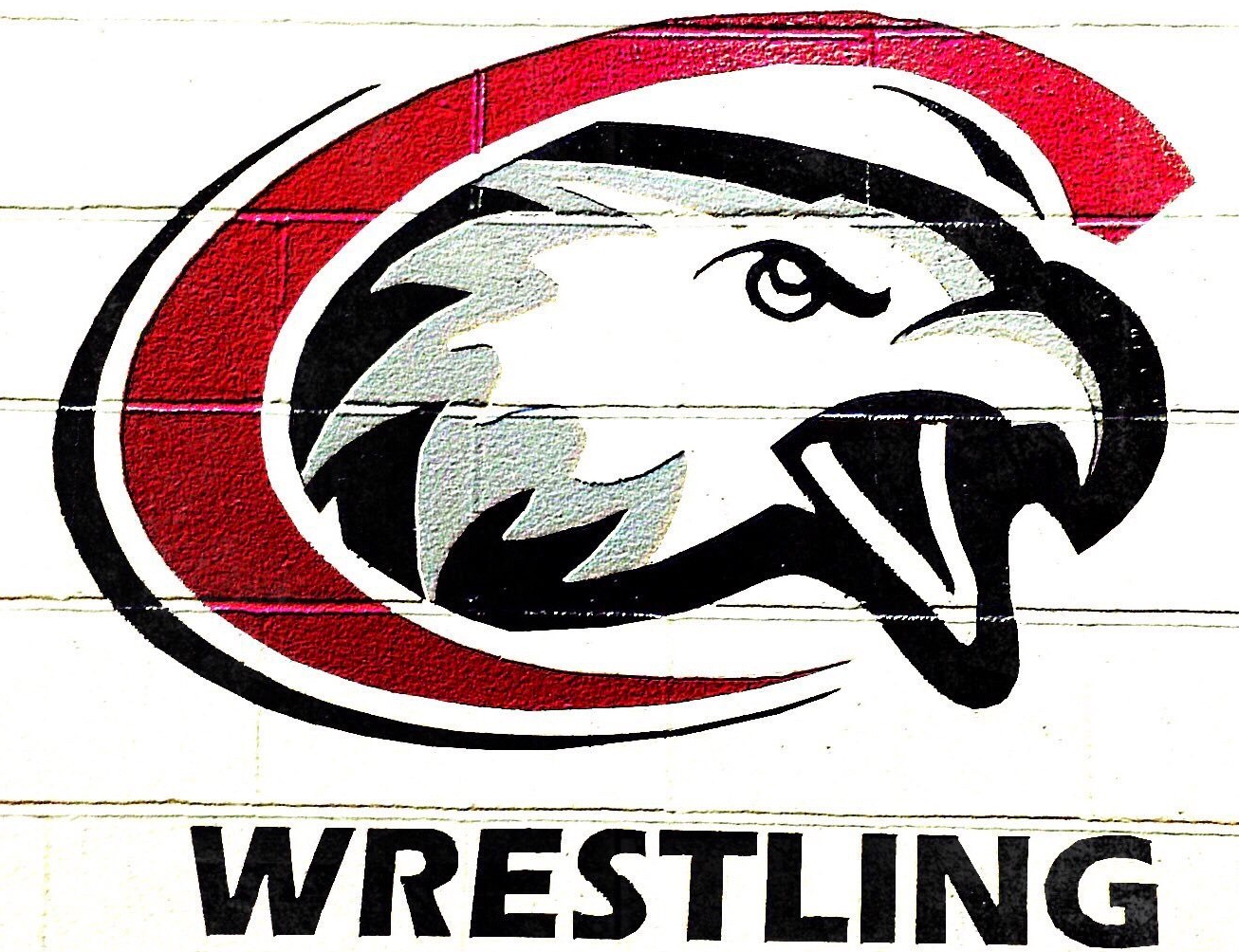 2018 Class C State Champions Evan Waddington of Wood River and Ryder Fuchs of Pierce are set to join the NCAA Division II Chadron State Eagles after they both announced they would continue wrestling at the next level on Twitter last week.

Waddington and Fuchs were both drawn to the family atmosphere that Chadron State provides. Evan said “One thing that stood out to me the most about CSC Wrestling was the way the team interacted together.” Ryder was impressed after attending one of Chadron’s wrestling camps.

Both wrestlers had high praise for Chadron State head coach Brett Hunter. Fuchs had been to Chadron State for a camp before but after taking his visit realized that was where he wanted to continue wrestling. Fuchs mentioned that “the main factor in my decision was the coach and how he could help me improve the most as a wrestler.” He said once he got to know coach Hunter better he realized that Chadron was the place he wanted to go. Waddington said, “coach Hunter is an awesome guy and a great coach.” Evan was also impressed with how coach Hunter was “always available to talk, even if it wasn’t about wrestling.”

The recruiting process for each wrestler was very different. Waddington enjoyed visiting different colleges, but “at times the process was unbelievably hard.” He has trained at nearby UNK and knows the coaches and wrestlers well so that made his decision tougher. In the end he chose to attend Chadron State because he “wanted to find a place that suited me the best for both my athletics and academics.”

Fuchs had a different experience in the recruitment process, as Chadron State was his preferred destination to begin with after attending a camp there. He said that “the recruiting process wasn’t very exciting for me.” His next visit to Chadron sealed the deal.

Evan and Ryder are entering their senior season looking to repeat as state champions. Waddington is a three-time finalist and captured his first state title last year. Fuchs broke through with his first state title last season as well, notching a 45-2 record on his way to a gold medal. They have both been active in the offseason as Evan has been active on the freestyle/greco circuit participating in USA State, Southern Plains Regionals and USA Nationals in Fargo. Ryder won AAU State Folkstyle and participated in the Disney Duals, notching a 6-3 record and participated in the Maine Exchange.