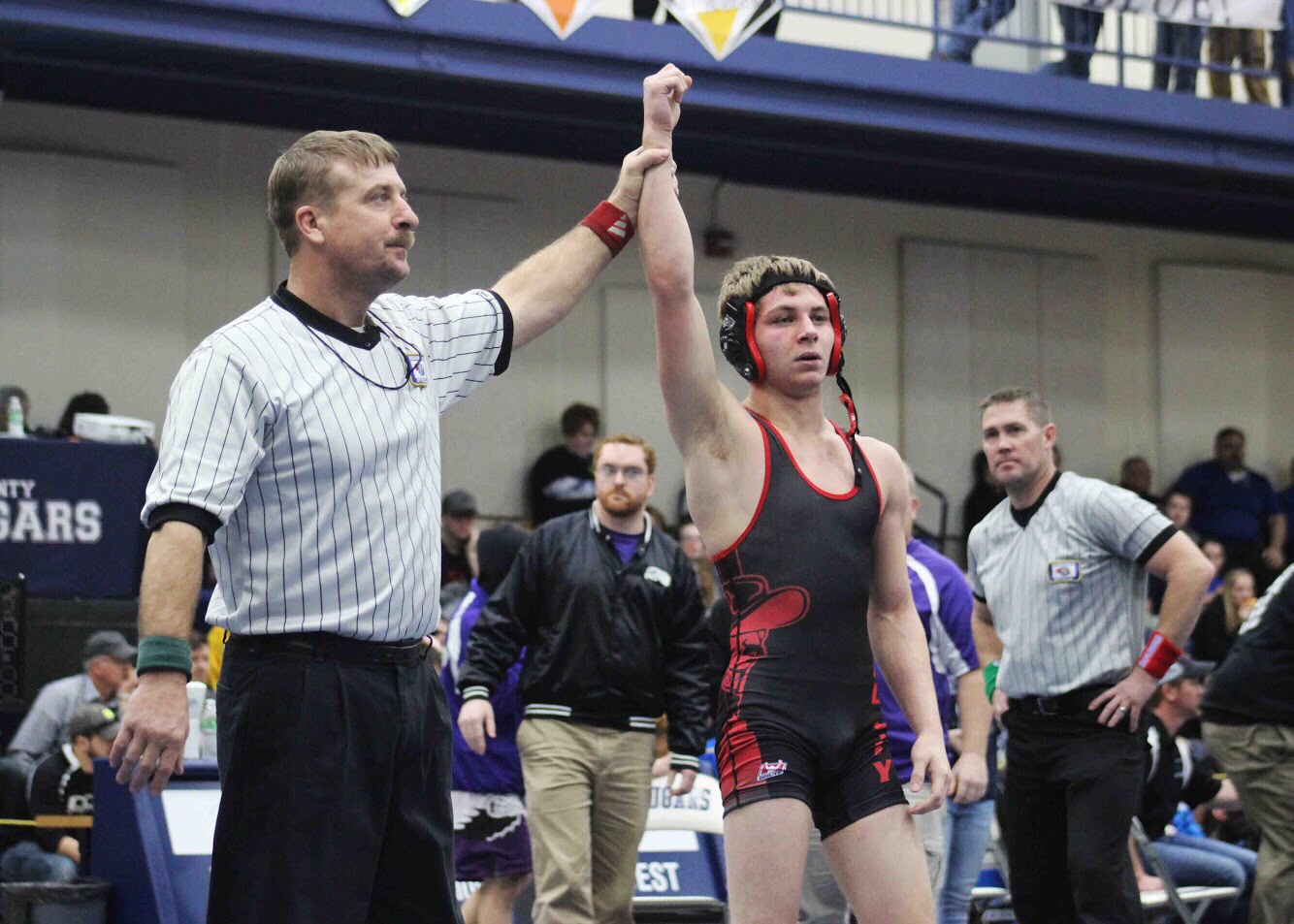 Top ranked Valentine and third ranked Broken Bow square off in dual action tonight. The two teams saw each other earlier this season at Valentine’s home invite with Valentine winning and Broken Bow finishing as runner-up. Valentine won a head to head match at 106 while Broken Bow won at 152. On paper each team appears to be favored at seven weights apiece which would mean this dual could go down to bonus points. Broken Bow hasn’t done much lineup shifting in their duals, but Valentine may bump up at 170/182 to get another wrestler into the lineup and avoid a forfeit at 195 as they’ve done previously this season. If everyone is healthy for this dual it could be one of the best class C duals of the season and possibly a State Duals championship preview.

The second highlight dual of the night is between David City and Aquinas Catholic in the Butler County Triangular. It’s ease to be amazed at how much wrestling talent comes out of this county, and even just the town of David City alone, with two teams in the top six in class C. There won’t be any battle of ranked wresters unless some significant lineup changes are made. It’s unlikely #1 Melvin Hernandez will make his season debut just yet and that should keep the dual close. David City has been open at 182 most of the season so Aquinas may opt to put another wrestler in at 182 and bump up the rest of their lineup in an attempt to win this dual. If Styskal doesn’t compete at 113 this week he does have a capable replacement in Clayton Harris. Once again look for bonus points to make the ultimate difference.