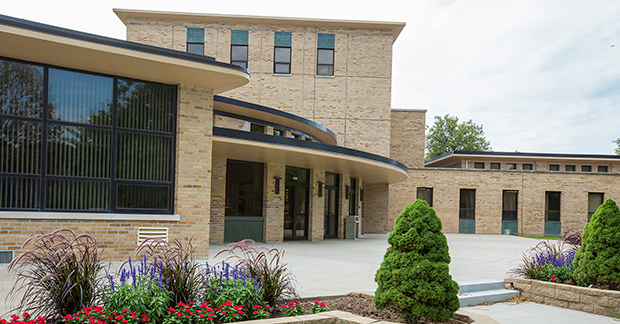 Four top-10 Class B teams clash this weekend, with Bennington and Schuyler right on their heels. Omaha Central is hovering on the edge of being top-10 team in Class A, and has some soon to be discovered firepower.

Tanner York is the only returning state qualifier in this weight, and freshmen Grice and Rubino are hungry to prove themselves. At least one of them should get a shot at York.

Lazure and Haynes split matches with each other last year, and they both own a win over Nielsen. Look for unranked freshman Drew Arnold of Beatrice to compete well.

Freshman Trevor Kluck burst onto the high school scene with wins over the #2 and #3 ranked Class B wrestlers at the Cozad Invite last weekend. He could get the opportunity to wrestle #1 and #4 in this tournament. Two-time state runner-up Walker Moore lost in opening week to the 3rd ranked wrestler in Class A at 120.

Stoltenberg placed 3rd at state (at 120) last year while Garland lost in the blood round at 126.

DeLancey won a 2-1 match over Mendez last year, but Mendez placed 3rd at state while DeLancey lost in the blood round.

Williams was a state qualifier at 145 last year and finished the season with a 28-13 record.

Jansen and Stevens both competed at 182 last year with Jansen winning their only meeting by fall. Novak posted a 20-win season and qualified for state at 170.

Kolterman finished as a state runner-up at 182 last season, while Rasmussen was a state qualifer at 182 two years ago. Mitchell of Ottumwa finished 7th at state in Iowa, while Foss is currently ranked

Sutton and Maganda placed 4th at 195 and 220 respectively last season, while Humble was a state qualifier at 195. Maganda won this weight at last year’s tournament, while Sutton finished as the runner-up at 195.