Cameron and Brett Riggs Cleared to Wrestle for Maxwell. 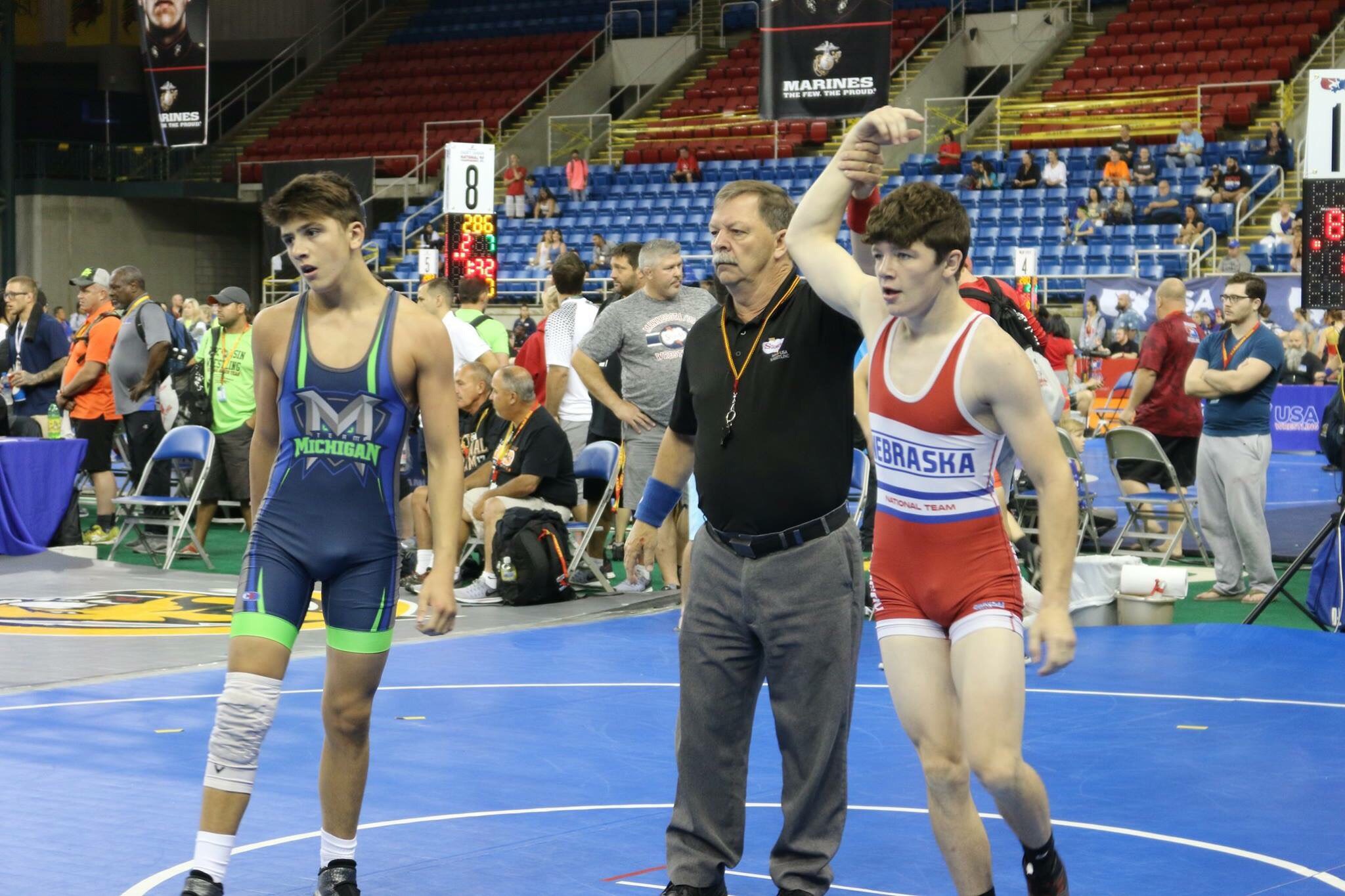 Cameron and Brett Riggs have reportedly been cleared to wrestle for Maxwell after their transfer was initially denied by the NSAA.

Cameron is looking to finish off an undefeated high school career with his fourth state title after winning his previous three state titles for North Platte St Pats. The St. Cloud State University commit had a fifth place finish at the USAW Preseason National Tournament in October.

Brett finished 3rd as a freshman at 126 and 4th last season at 138. He’ll be looking for his first state title this season as a junior.

Maxwell opens up their competitive season at the Cambridge Dual Tournament on November 30th.