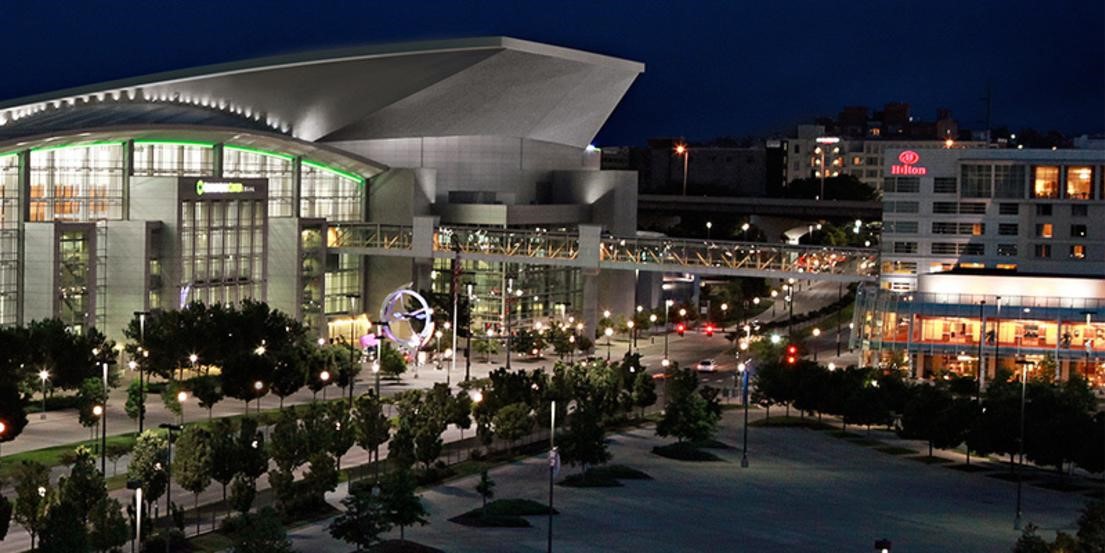 Here is the numbers that prove it:

To analyze the class B state qualifiers, every state medal winner was categorized according to the district they qualified through. This gives us 4 mega district teams, and here how the numbers look:

B2
Tied for most 2nd place finishers
Placed 1 qualifier in 8 of 14 weight classes
All placers finished no lower than 4th
14.8% of qualifiers placed in top 6

Taking the top two districts and their respective team district scores, B1 team scores directly translated to the team state scores while B4 put three teams into the top ten.

The serpentine of districts B1, B2 and B3 should do its job of preventing a super district. But freshmen and transfers are two big factors that aren’t included in returning team points.

Hastings is sure to cause disruptions with their handful of hungry freshmen. How will their returning points from the 2016 class A state tournament translate in class B?

Big name transfers in class B have been prevalent in all forms. Jeff Heinz formerly of Skutt, and Marc Zeckser formerly of Adams Central are now in class C schools Fort Calhoun and Doniphan-Trumbull respectively. Tyler Cunningham, formerly of class C school St. Paul followed his father Sean to Gretna. Van Schmidt vacated Skutt but stays in class B and will also compete for Gretna. All of these transfers have been in the state finals during their careers, while Heinz and Cunningham both have a state title in the resumes

The class B team race will have its share of vicissitudes this season. Fans can only hope that it comes down to a combustible state finals match between opponents from state title contending teams. Will Korbin Meink get the opportunity to win his 4th individual title and lock up a 4th team title in his last high school match? Or will juniors Tyler Cunningham or Trevor Fauver prove that their sophomore state titles weren’t flukes?