Two wrestlers have an opportunity to join the 4-timer club 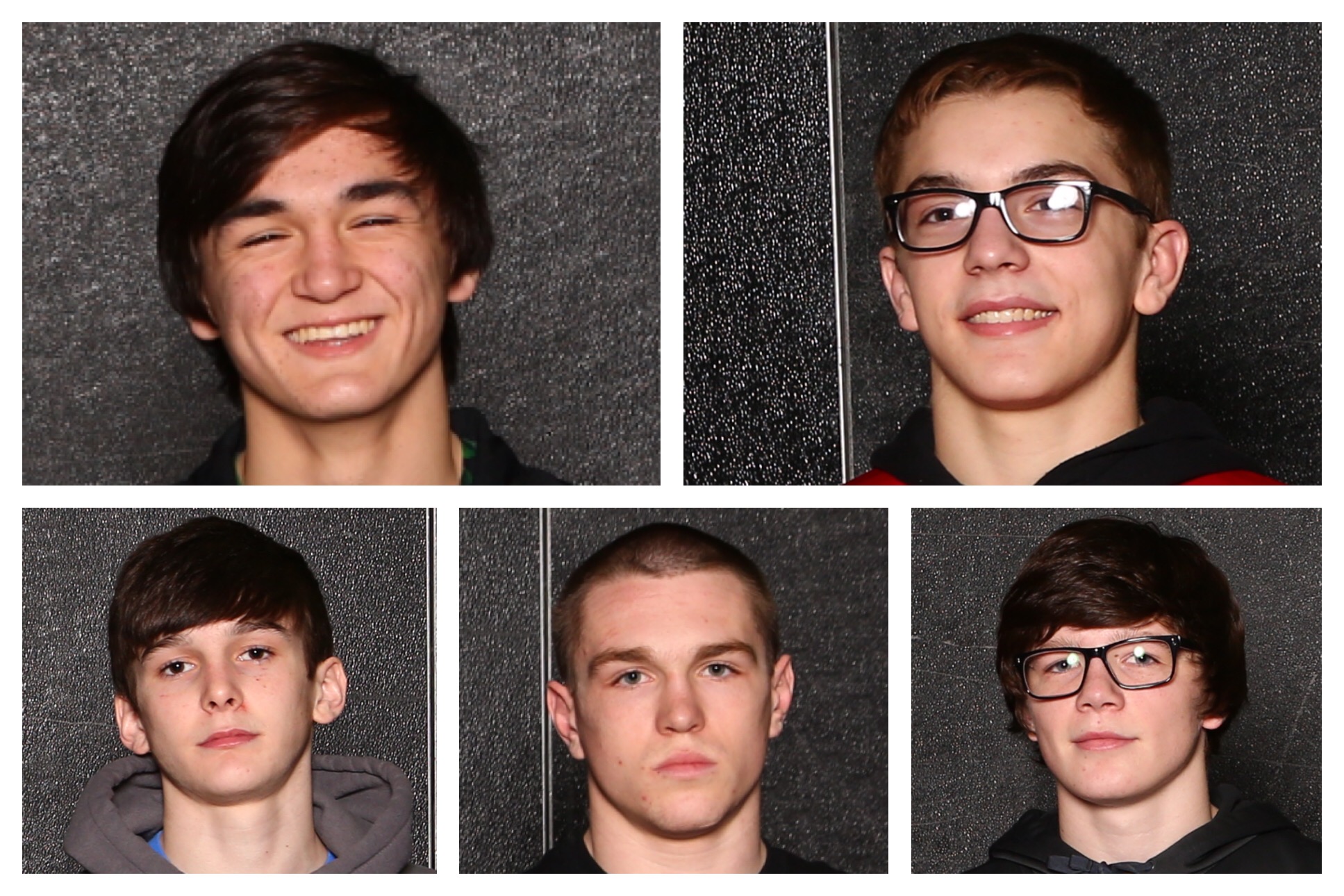 By Rob Sanders
Korbin Meink and Christian Miller have each won three state titles and are on track for a fourth title in their senior seasons. Six other wrestlers enter the season with the potential to win four titles of their own.
Juniors Max Hughes, Cameron Riggs, and Derek Robb have reached the midpoint of their journey to four titles
Sophomores Zach Borer, James Burks, Tyler Pawloski all captured bonus point wins in their state finals matches and combined for a 147-6 record during their freshman campaigns.
Seniors Brody Lewis, Trevor Nichelson, and Colton Wolfe have each finished at the top of the podium twice. Lewis and Nichelson both followed up a blood round finishes in their freshman seasons with state titles as sophomores and juniors. Wolfe enters this season as a two-time champ and with a runner-up finish as a sophomore.
Nine juniors can still win three titles assuming they finish on top of the podium at the CenturyLink Center the next two seasons. Laux of Hastings and Kelber of Valentine each won titles as freshmen at 106 in class A and class C respectively. The other seven on the list below won titles as sophomores.
All wrestlers still able to earn three or four state titles are listed below along with three words to describe their styles and strengths on the mat: