Can Blake Jackson Hold off the Host of Freshmen Talent in 106A? 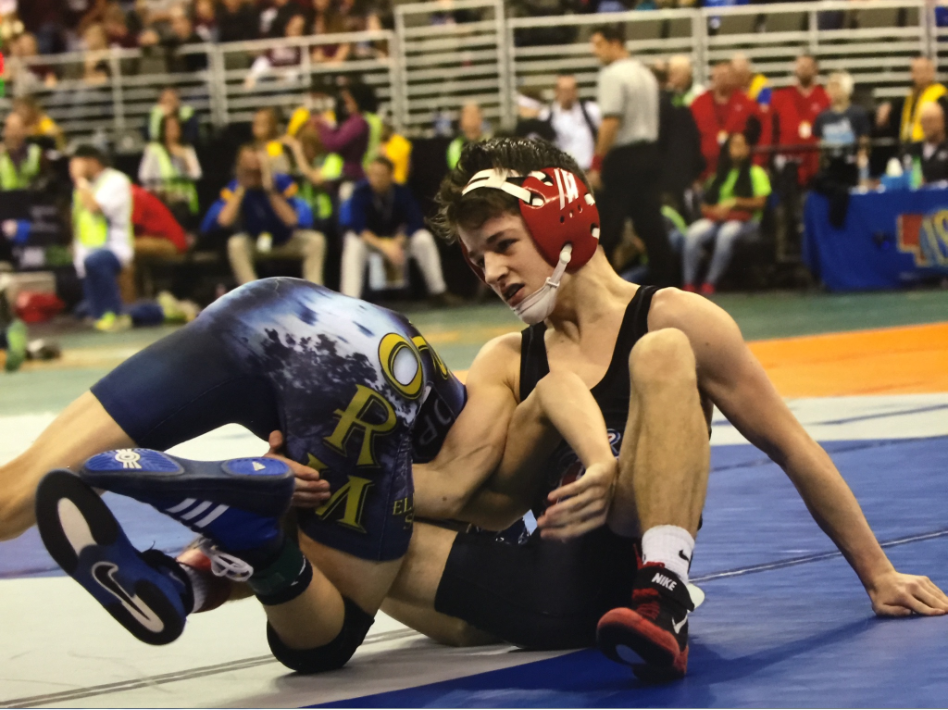 Millard South’s lone returning state finalist is likely the only returning state placer from the 2016 106A bracket. Now full sized at 106, Jackson kept busy this past spring and summer by training and competing as much as he could. He won over 40 matches as a freshman, and has proven his mettle at this weight class.

A host of freshmen who have proven themselves on the state and national level will look to challenge him in the 2016-17 season.

Burks is likely the most dangerous at this weight class. His versatility allows him to score from space, and gives him
opportunities to engage his hips to translate a scramble or flurry into a fall. He won the 95lb USA State Championship in the 7th-8th grade division, and placed in Freestyle and Greco at the Northern Plains Regional.

The younger brother of the dynamic Eron Haynes, Emilio is lightning quick, and as athletic as they come. He won the 90lb USA State Championship in the 7th-8th grade division and was a double champion (Freestyle and Greco) at the Northern Plains Regional last season. He was slated to compete at Fargo, but sustained an injury during training camp.

Arguably the most technically sound freshman in the entire state, Mayfield can score takedowns from a variety of ties. He understands match strategy and has mat awareness that rivals college wrestlers. With the coaching of Keenan McCurdy, look to see his top game elevated throughout the season.

Niemiec is a tenacious competitor who has added a striking aspect to his grinding style thanks to coach Braumon Creighton. He was the runner-up at 110lbs in the 7th-8th grade division of the USA State tournament, and had a busy summer of training.

2 thoughts on “Can Blake Jackson Hold off the Host of Freshmen Talent in 106A?”