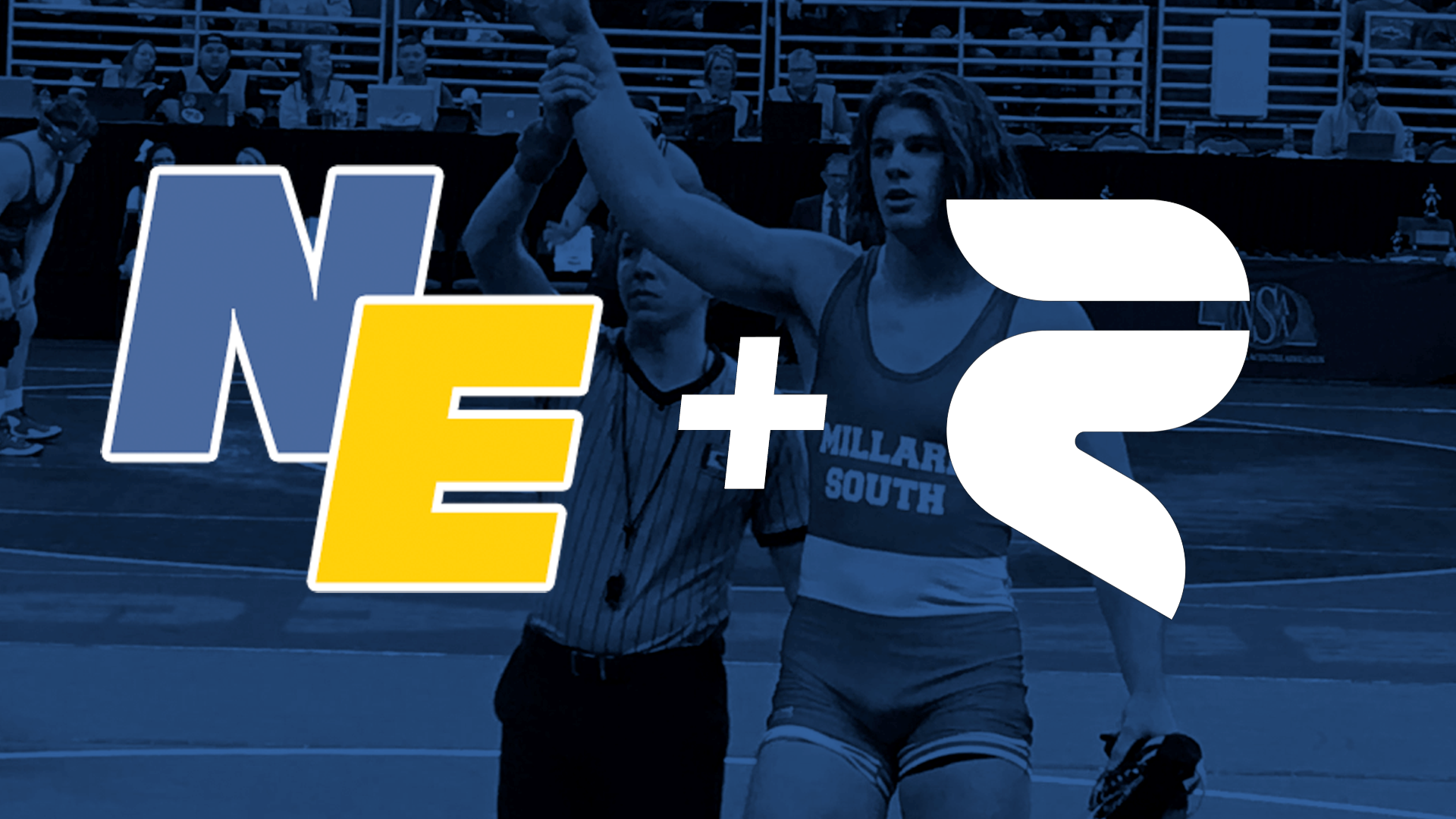 NEwrestle.com is excited to announce our channel launch on Rokfin. New premium content for the 2020-21 High School, Youth and College post season will be placed on the Rokfin platform from play by play, interviews, session recaps and more. Fans will still be able to access the NEwrestle for brackets, results, photos, stats and more for free.

Users who subscribe to NEwrestle.com’s Rokfin channel for $9.99 per month will access content from all creators across the network. Moving to Rokfin will tie Nebraska coverage with other state platforms such as IAwrestle, PAPower, MissouriWrestle, JerseyWrestling and more.

• Willie Saylor, Former FloWrestling rankings guru and co-host of FloWrestling Radio Live. The King of All Wrestling Media, will break down rankings and news across the US
• Ben Askren, Mizzou Wrestling Legend. 153-8 record at Mizzou. 2x NCAA Champion, 2x NCAA runner-up, 2x Dan Hodge Trophy Winner, 2008 Olympic wrestler, Current UFC Fighter
• Jordan Burroughs, 4x World champion and Olympic Gold Medalist
• IAwrestle, The destination for high school, youth, and college content in the state of Iowa. The 2017 Website of the Year by the National Wrestling Media Association will be hosting their annual Night of Conflict event on Rokfin for the first time.

“Over the years the NEwrestle readers have come to expect a certain level of quality from our website. The move to Rokfin will allow us to continue to provide the high quality content they have come to love from NEwrestle while also pushing us to raise the bar in the areas we are already successful. This move will also foster the ability to move into new forms of content and produce more in-depth features.” – Ross Bartachek, managing editor of NEwrestle.

The official launch of NEwrestle’s Rokfin channel will be Monday, September 14th where the site has big plans for its debut. Our 2020-21 ‘WAAAY too early rankings’ for Class A and Class B will be live, with Class C and D to follow later in the week. The site will also have a partnered release with IAwrestle regarding match announcements for the Night of Conflict event, which will feature several prominent Nebraska high school wrestlers.

Additional content plans for NEwrestle include a brand new podcast, streaming of live events on the channel, in addition to expanded content. Users will have access to both local and national rankings, interviews, and coverage for both men’s and women’s wrestling at all ages.