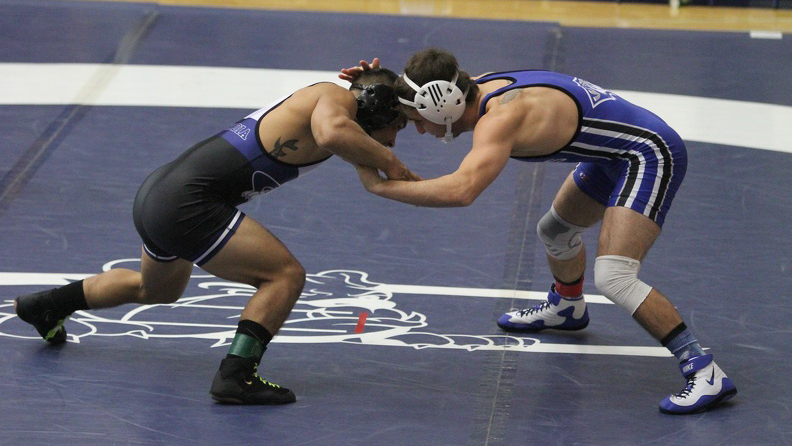 Concordia tied for the league championship last year after going 7-1 in conference duals. This year has been no drop off. The Bulldogs are 5-2 in duals this year, and 3-0 in the conference. Coach Calhoun was high on his team before the season and he has had plenty to appreciate this year from his guys. They have wrestled tough in every tournament and have formed a good team chemistry. The Bulldogs are ranked 17th in the country by Intermat. They also have a big chunk of their starting lineup ranked.

The Bulldogs will have conference duals at the end of January. They are also attending the Hastings Open, Missouri Valley Open, and the Sioux City Dave Edmonds Open. They will look to carry momentum towards an outright championship this season.