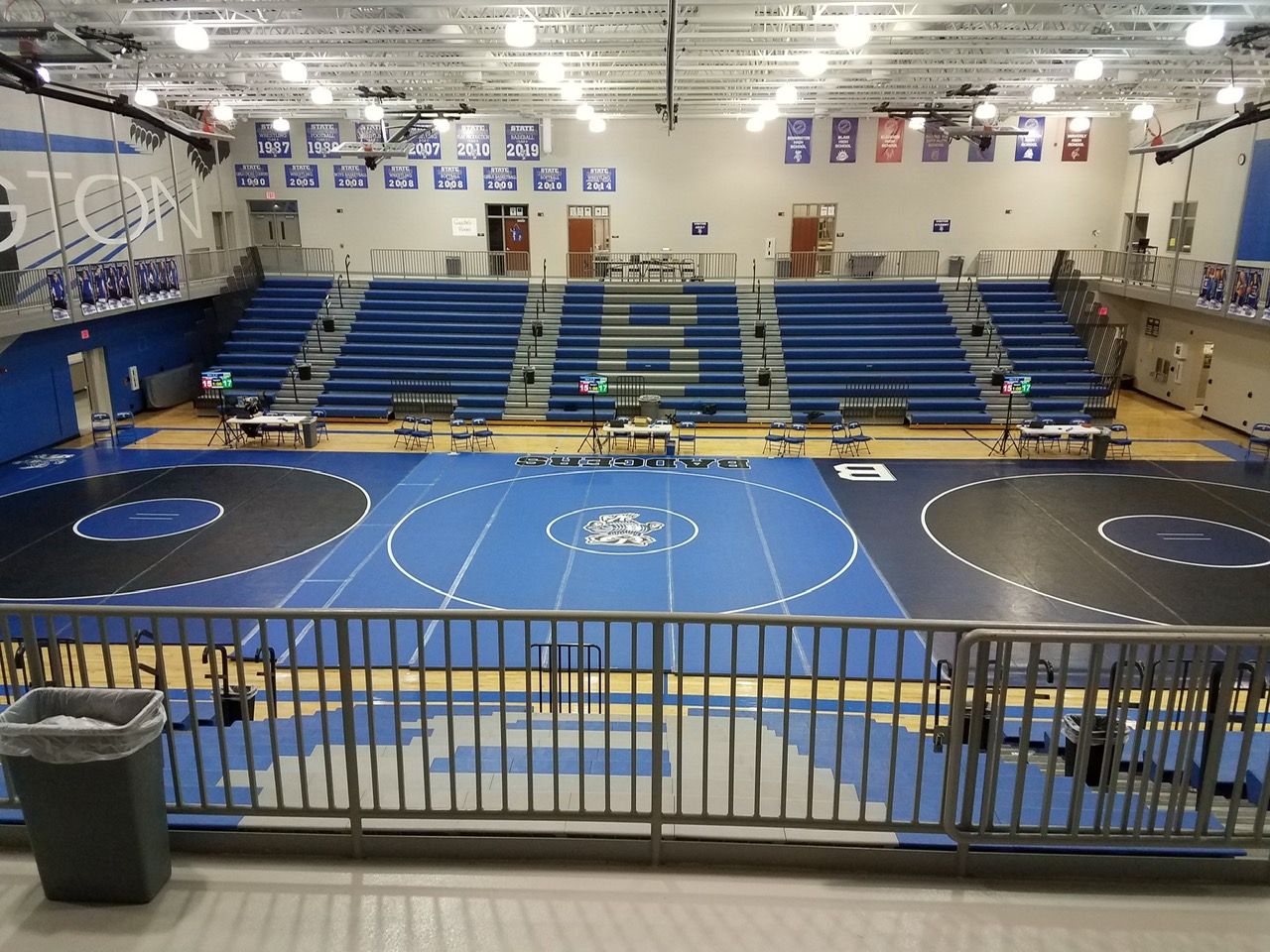 With the moratorium and just a few tournaments during Week 4, here are noteworthy performances from Week 3:

Class B Wrestler of the Week – Week 3
Drew Arnold, Beatrice – Arnold finished with an 8-0 record at the Flatwater Fracas. He defeated three ranked wrestlers during his run – 3A#2 Shoemaker (Smith Center), 4A#5 Trujilo (Cheyene East) and A#3 Pedro (Grand Island).

Class B Team of the Week – Week 3
Hastings – The Class B #2 Tigers finished 7th at the Flatwater Fracas finishing with a 6-2 record, falling only to A#3 Lincoln East and 5A#3 Great Bend. During the first day Hastings defeated A#5 Papillion-La Vista South.

Class B Underdog of the Week – Week 3
Cade Stott, Cozad – Stott finished as runner-up at the always tough Valentine Invite falling to #2C (195) Potts of Amherst in the finals. Along the way to the finals, Stott recorded a 8-4 decision of #2C Moore of David City.

Top Ten Teams – Where Can You Find Them?

#1A Millard South at #2B Hastings – New dual on the schedule this year between state title contenders in their respective classes. Both are ranked #1 in our new dual team rankings. This year some key bouts to watch are:

#8B Waverly at #6B Beatrice – Very solid mid-week dual for Class B that may go a long way in the state dual qualification. Combined nine ranked wrestlers between the two schools. Beatrice seems to have enough fire power to take this match-up.

What to Watch:
Looking like the pools will be as follows:
Pool A – Adams Central, Arlington, Bridgeport, Northwest JV
Pool B – Central City, Conestoga, Ord, JV Team

Northwest received another invite to The Clash in Rochester, MN, so they will be sending their JV team to this tournament. Otherwise, this eight-team tournament would have featured four ranked teams. Even, without their varsity team this small tournament has a lot of intrigue with some great team and individual matchups. Five #1 wrestlers will be in action.

What to Watch:
TONS of great wrestlers and teams at this dual tournament. Obviously with a dual tournament it will depend on the matchups in determining which ranked wrestlers may or may not face off. Here are the pools:

Lincoln East has a solid team from top to bottom and should come away with the team title this year. Look for teams like Bennington and Wahoo to make things interesting as well.

If Bennington and Lincoln East both win their pools we could see a huge 106 matchup between A#1 Smith and B#2 Lauridsen.

What to Watch:
Last year that Columbus will be in the GNAC as they will be going to the HAC next season. This year’s GNAC is one of the deepest in a while with two ranked teams and 27 ranked wrestlers. 182 is the premier weight class and we should see a battle between two #1 ranked wrestlers. The DeAnda and Pape match should be a “must see” match.

The two-pound allowance should allow us to see where the Scottsbluff and Gering wrestlers will land for the rest of the season. If Garcia and Chavez are both at 113 that weight class with be another loaded bracket when you throw in Cerny from Columbus.

From a team perspective, it should come down to Columbus and Hastings. Columbus took the dual earlier this year between the two. It will be interesting to see how things shake out in a tournament format between them. Brumbaugh from Hastings is scheduled to be back, which should give the Tigers some additional points.

2 thoughts on “Class B Week 5 Preview”