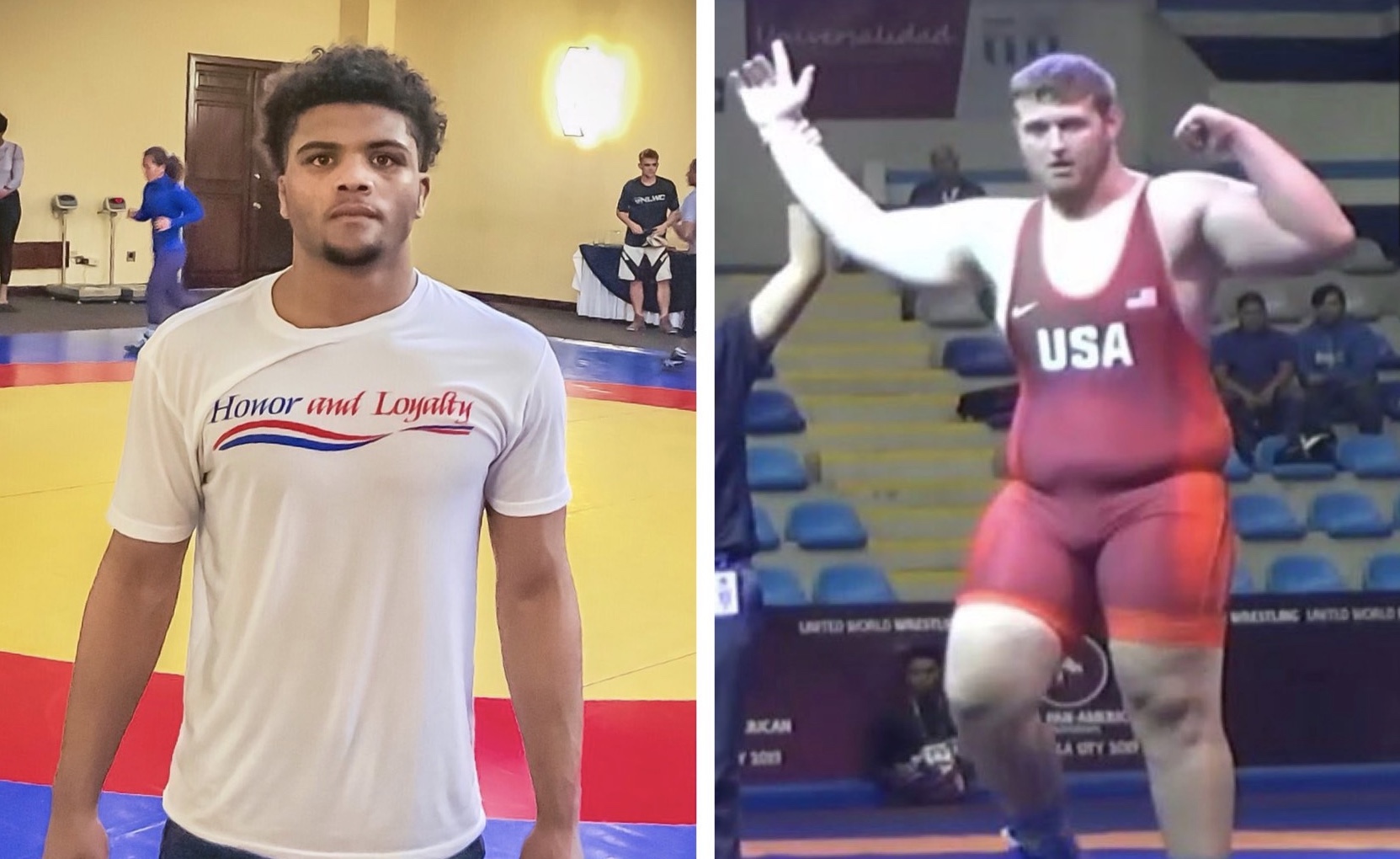 Former 2x Nebraska State Champions Isaiah Alford (Silver) and Lee Herrington (Gold) both earned medals at the Junior Pan Am Championships in Guatemala. They both made the team after finishing runner-up at the UWW Junior Greco World Team Trials in late April.

Alford made quick work of his first three opponents, winning three matches in a row by tech fall without giving up a point. He came up short in the finals against Castro from Mexico. This silver medal adds to a already successful freestyle/greco season wrestling with the MWC Wrestling Academy. Keep an eye out for Alford in a Husker singlet in the coming years.

Herrington went unscored upon to capture the gold medal. Herrington burst onto the Greco scene in late April when he pinned age group world champ Cohlton Schultz before dropping the next two matches to finish runner-up at UWW Greco Trials. He redshirted this past season for the UNK Lopers.