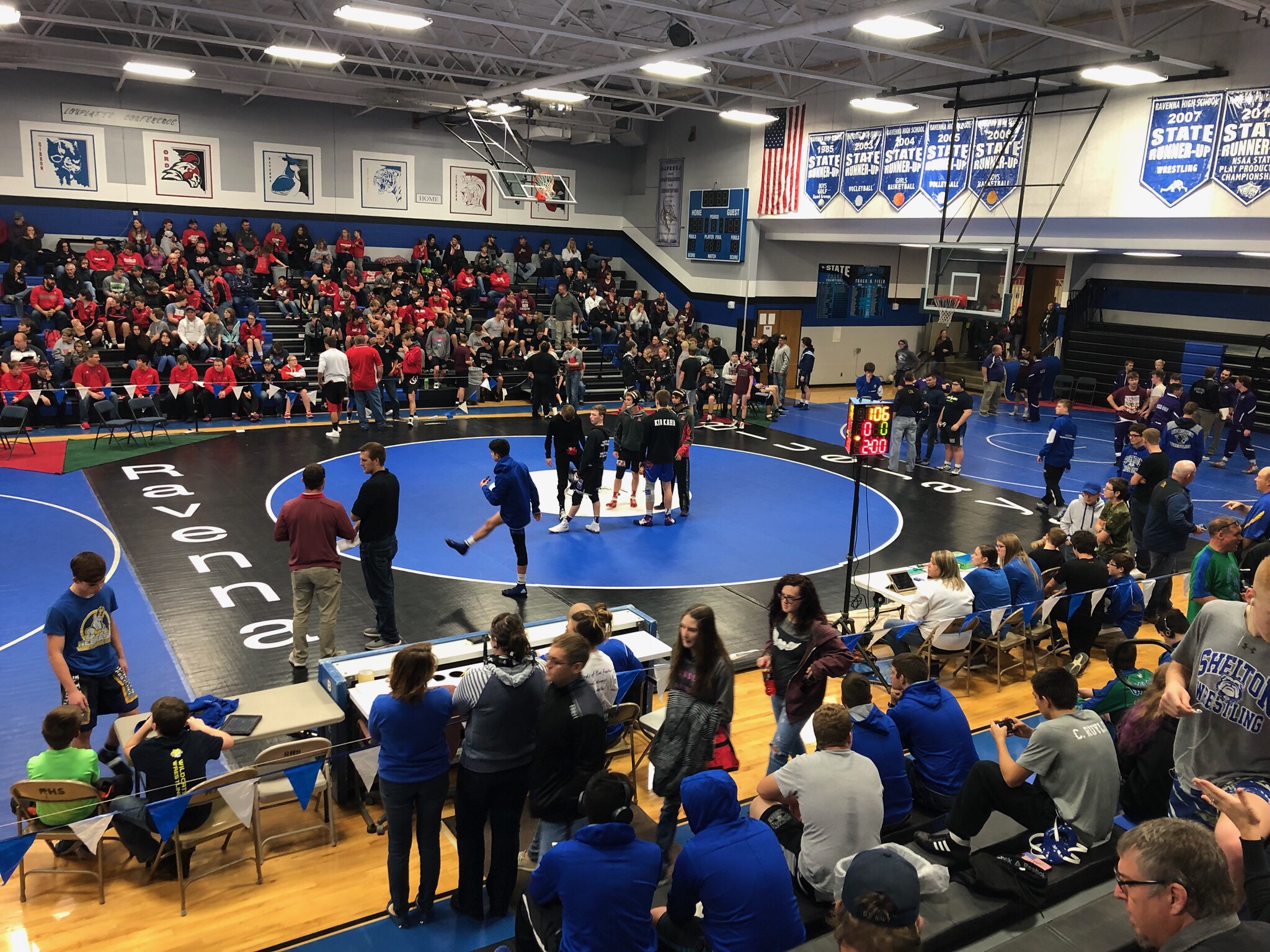 Valentine begins it’s quest to three-peat in Class C in a dead heat with Broken Bow with Battle Creek not far behind. David City, Aquinas and Ord are no strangers to the top ten and should be near the top five. Arlington, Logan View and Centennial are looking to keep building on last years teams that qualified several to Omaha. Several other teams including North Bend, Malcolm, Milford and others are vying for a top ten finish as well.

Opening weekend may be hampered by weather. There were three tournaments which featured multiple ranked teams out of class C. Broken Bow, Columbus Lakeview and Blair. Broken Bow will not be holding their tournament Saturday and others may follow suit. Some teams have already been moving out of Saturday tournaments into Friday competitions.  Here’s where the top ten are competing:

Outlook: Amherst is prepared to climb back up the ranks in class D this season. With the addition of St. Paul, Kearney Catholic and Southern Valley this is the largest small school tournament of the opening weekend. The 120lb and 138lb classes have three ranked wrestlers.

Broken Bow and Creighton have both postponed their tournaments already. It’s unlikely that there will be much wrestling on Saturday.