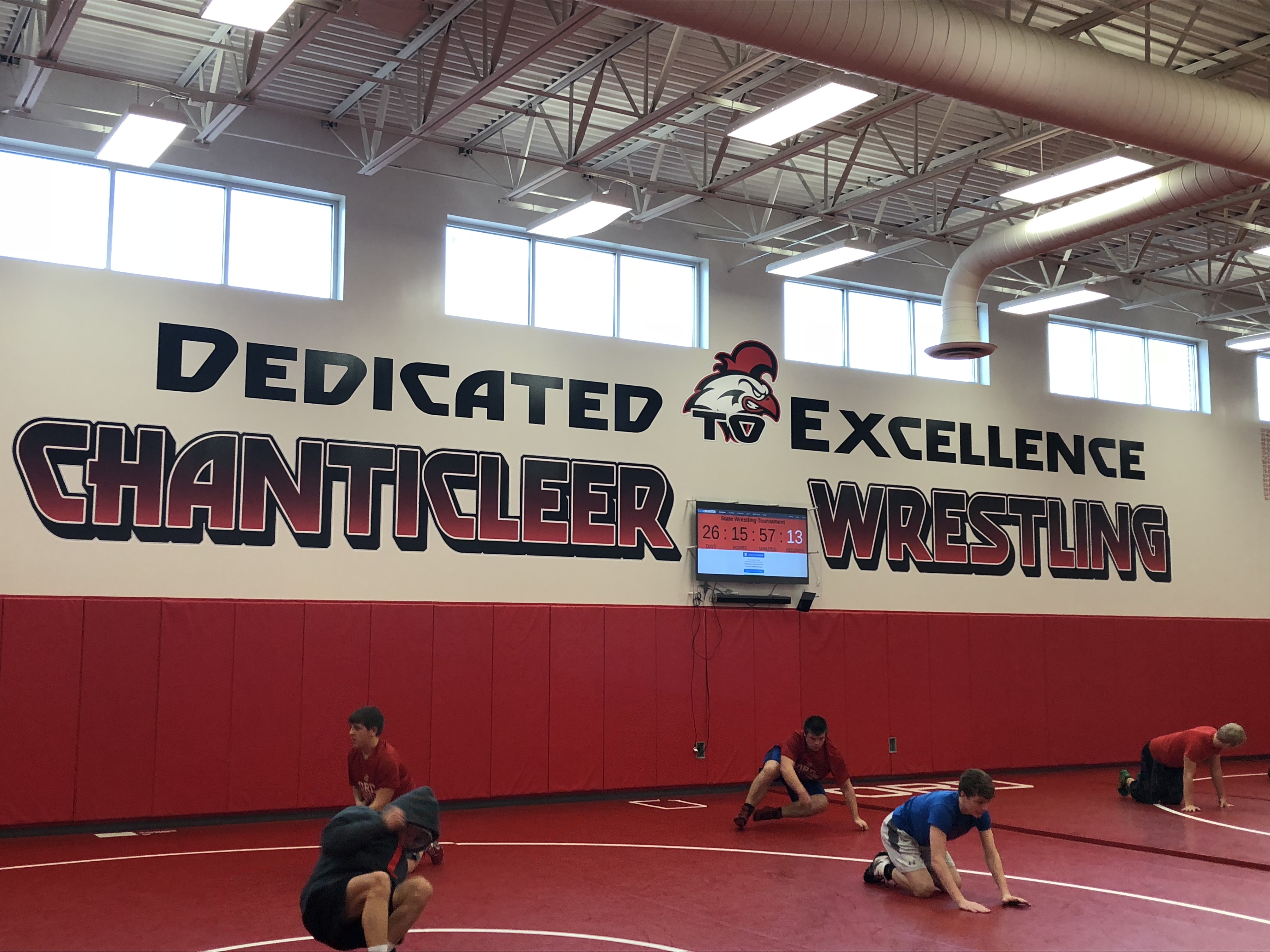 The Ord Invite has turned into of the premier small school tournaments of the weekend. D#1 Burwell will be a few wrestlers short which will likely push them back a bit in the team race. The battle between Broken Bow and Battle Creek should be fun to watch and will go a long way into tying in the western schools with the east/northeast class C schools. Ord should not be overlooked on their home mats and will likely be battling Burwell and perhaps Maxwell for 3 rd place. Currently there are 25 ranked wrestlers competing and several that are just outside of the rankings, which will make for some great matches throughout the day.

106:
Important district matchup in store between Garey and Hilmer. Garey looks to be the favorite at this weight and there are several others besides Hilmer above .500.

113:
The regular season class C #1 ranking will be up for grabs in a likely finals match between McCracken and Faulkenberry. D#1 Phillips has been out lately and is not scheduled to compete. Faulkenberry has three wins over C#4 Rowse this season, and the two will likely meet up again. Rowse has common opponent over Meeks for seeding purproses. McKeeman has a solid season going and will square off against Meeks in the quarterfinals.

120:
Another big matchup between Battle Creek and Broken Bow could occur between Lade and Gaffney. Treffer has pinned Stout in a head to head meeting earlier this season and I think has the edge on record to outseed Klingsporn. Returning state qualifier Boyce of Ord will possibly be wrestling 120 for the first time this season.

126:
Kersten and Powers wrestled in the finals of the Ord Invite last year with Kersten winning by 1 point. Expect another good battle between two of the top three wrestlers in class C, with what could be a state finals preview.

132:
Depending on seeding criteria, D#1 Ostrom may not even get the top seed because he has two losses compared to one for Smith. Green has common opponent over Alvarado, but the two appear to be evenly matched. Zutavern is a returning state qualifier.

138:
Riggs has scored bonus points in all of his matches this year. Brass has an early season win over Kluthe. Kluthe has been 145 since that point and has a win over Racicky at that weight, but both appear to be set for 138 for this weekend.

145:
One of the marquee weights of the tournament with four ranked in the top four. Without many common opponents between these wrestlers there’s not much to say other than it should be fun watching these guys duke it out!

152:
Myers and Heller haven’t lost to class C opponents this season, so something will likely have to give. Bentley edged out Shoemaker last weekend in a good matchup. Peterson has a head to head win over Bottorf this season.

160:
Duda had an impressive 10-3 win over Dawe at the Gothenburg Duals last week. Returning qualifier Gomez has only 7 matches this season. Looking forward to Johnson from Battle Creek returning to the mat for the first time this season. Several others around .500 at this weight that will be gunning for a medal.

170:
Ulrich and Chapa have split two close matches this season. Mundt has had a solid year for Nebraska Christian and should compete for a tournament title.
Jesse Ulrich (Ord) 18-8

182:
Potential ranked battle between Lech and Dawe should be a good one. Hawthorne and Trotter have had limited action this season, but both have been solid when competing. Lech beat Trotter head to head last weekend.

195:
Battle of top ranked wrestlers could be in store at 195 between Gabriel and Racicky. The two met earlier this season with Gabriel winning 2-0. Marx will likely have a shot against Racicky with the winner having Gabriel in the finals. Gabriel pinned Marx last year at the Ord Invite. Walker from Maxwell is a returning state qualifier.

220:
Brooks carries the #2 ranking and has several quality wins this season. He should get a good test from Simmons of Centura. Simmons is on the verge of being ranked in class C. He has a narrow loss to #5 Carlson and his only other in-state loss was to former #2 McGahan, who is down at 195 now.

285:
Hughes and Skaggs met in the state finals last year, but Skaggs has been out of the lineup in recent weeks. Jerabek has had two good matches against Hughes already this year and might be favored over Skaggs in the semis if they did meet up. Hughes and Jerabek both have head to head wins over returning state qualifier Drake. Thompson from Battle Creek is also a returning qualifier.