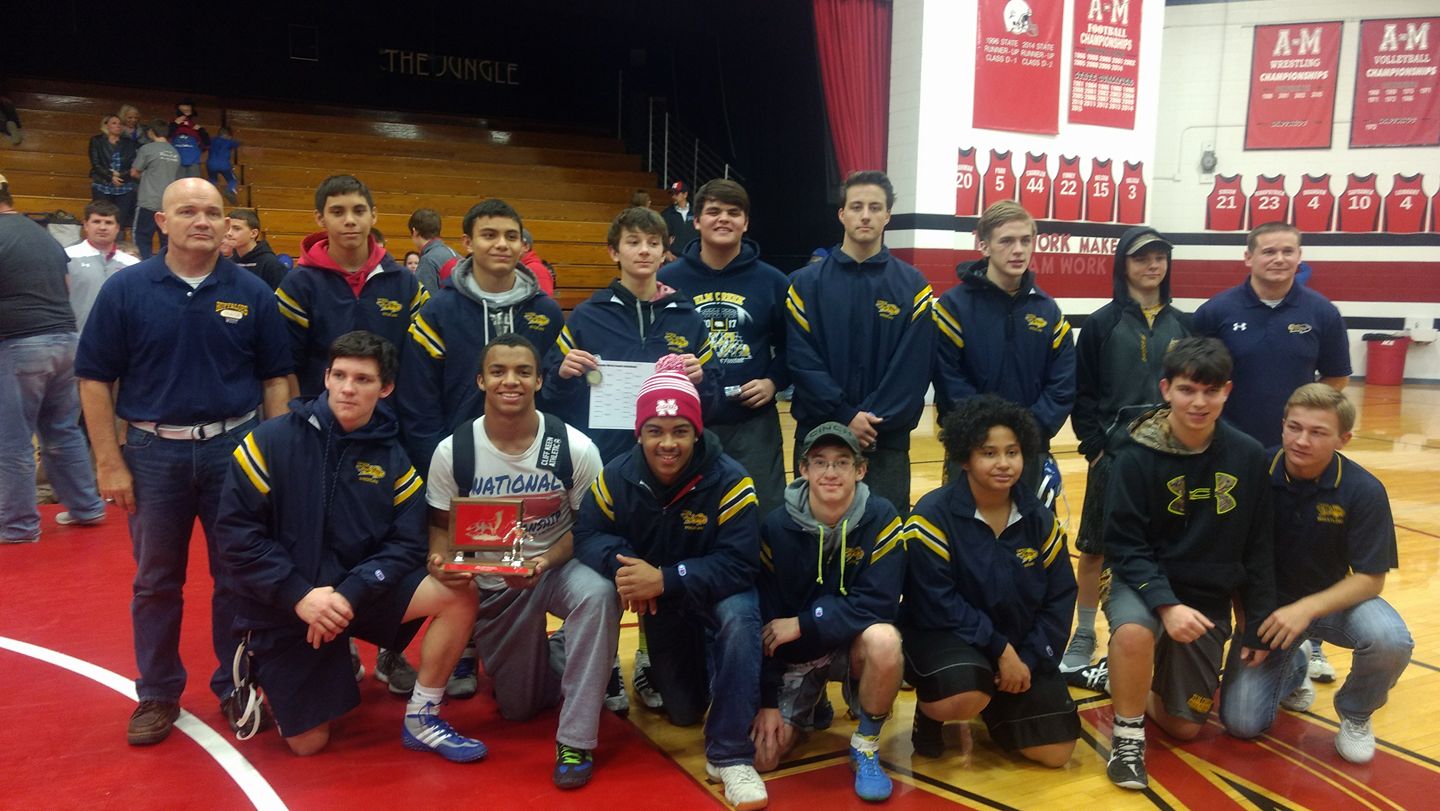 Mrsny is the favorite here. Sauceda has head to head over Hansen, and Klemesrud has the next best record.

Smith is going to miss some time with an injury before districts. If he does compete at districts, he is the clear favorite. Wood is definitely the next best kid here, but has missed the whole season up until last week. Donegan has head to head over Tourney. Another person to not count out here even if Smith and Wood both end up wrestling, is Rae of Elwood.

Not much depth at this weight but Martinez is the favorite as he has head to head over Shaw. Shaw, Johnson and Kautz are a toss up for 2-4.

Spatz is a heavy favorite at this weight. Simants and Clouse should be an electric semi-final match up. Clouse has ahead to head win over Pokorny.

Bohac is another heavy favorite. He is clearly the best wrestler at this weight. Polen and Russell have yet to meet so that could be a toss up match. Werger comes in fourth based off his record.

If Schutz and Ebert both get to the finals, it should be a great matchup. Ebert has beat Mckeon head to head. McKeon has beat Shoemaker head to head.

This weight is hard to predict other than Oliver being the champion. Gomez missed the first half of the year, but has been back for the past two weeks. Ratkovec and Felix is another toss up.

The top 3 rated wrestlers in that state are set to battle here. Walker and Atkeson haven’t met yet this year but could be worth the price of admission on Saturday. Atkeson has beat Duffy head to head twice. McCurdy comes in third with the next best record.

The biggest question as this weight is who qualifies at 3-4. The only wrestlers with winning records here are Duffy and Heese. Preston Walker of Elm Creek spent the majority of time before Christmas at 182 but has wrestled 195 since then. Is there a team that can bump a 170? Duffy has beat Heese head to head. Wooldridge comes in third and Tiede fourth.

After spending most of the year at 182 it looks like walker of Elm Creek is at 195 to Stay. Rezac went on a heck of a run at the state tournament last year and finished Runner-up at this weight. He will look to challenge Walker for the district title. Lugo and Pickrel project 3-4 based off record.

There are a lot of question marks surrounding this weight as well. State Runner-up Skaggs of Axtell has been in and out of the line up all year. If he enters, he wins this weight easy. Saunsoci, Sammons, and Swartwood could finish in any order. There could be a 220 on the outside looking in that bumps and changes the landscape of this weight.