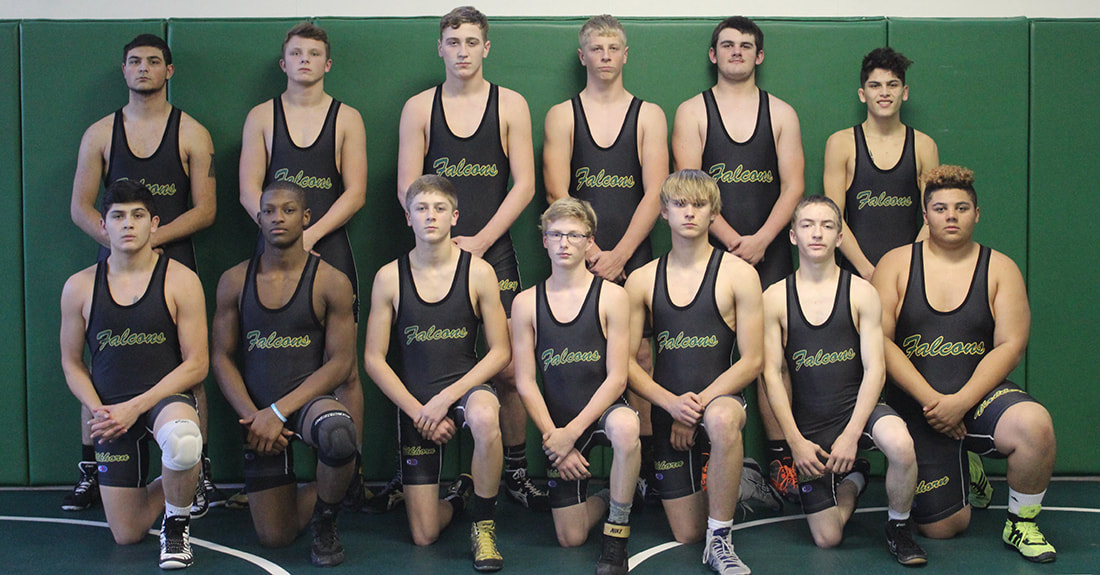 3 of the top 4 rated wrestlers in the state Should enter this weight. Stewart projects as the champion as he has head to head on Shields and Reimers. Reimers has beat Shields head to head. Hamilton has the best remaining record.

Casey has the best record here with only 1 loss and projects as the district champion. Cobb has head to head on Henn and Miller Sickels to sit in second. Henn has a common opponent over Miller Sickels.

Swenson has been nothing but solid this season. As of right now Swenson is undefeated and should win this district. Gurnsey has a common opponent win over Vondra. Guzman has the best remaining record. Stewart of Thayer central, Spilker of Tri County and Shields of Amherst all look to challenge for the final 3 slots.

This weight has 4 state rated wrestlers in it. Any of the top 3 wrestlers can win it. Stewart does have a head to head win over Wortman.

Donscheski is the heavy favorite. The next 3 could fall in any order. Stokebrand does have a common on Peterson.

Baasch has head to head on Wichmann. The next two fall in order by record. Wouldn’t be surprised to see a 152 or 2 bump up here and try to qualify.

Top four here could be a toss up.  Anyone could win it. Benson of Cambridge and Potts of Amherst will look to challenge for a spot here as well.

Pearson should be the heavy favorite. Klinetobe has a common opponent win over Thiele. Kuta comes in fourth with the next best record.

Smith is the favorite to win this weight. Stacken should be able to secure a 2nd spot. Bogard and Cone should finish 3-4

Andrews has been great this season and will look to continue that through the district tournament. Barnts looks to be the next best contestant at this weight.

Hale has beat Peed head to head this season. Schutlz falls in at 3 based off record. Voorman has a head to head over Yaw. Yaw of Elkhorn Valley, Devine of Twin Loup, and Gustafson of Tri County all will look to push for a spot to State here.