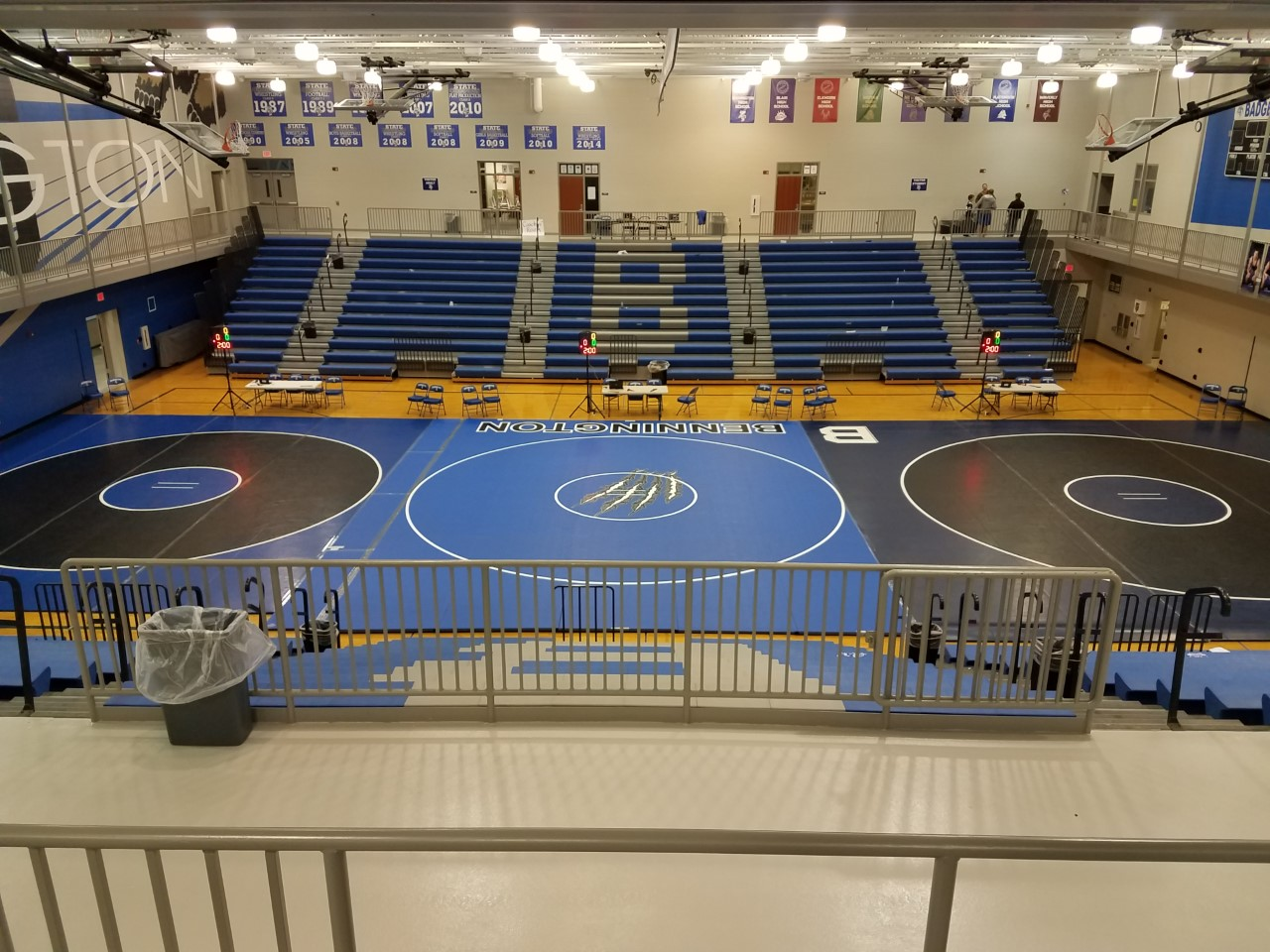 The holiday break and moratorium brought some much-needed rest and recovery. For the competitors, the two-pound growth allowance is the best gift of the season. With the new NSAA weight rule this year, that growth allowance means some wrestlers will be able to meet their decent plan sooner than in previous years.

Although not all teams jump back into action during Week 5, there are some noteworthy tournaments that will showcase some of the top teams and wrestlers in Class B.

Ord Holiday Tournament
B#4 Northwest makes their way to Ord for their first holiday tournament in Coach Sybrandt’s tenure. “I’m excited as this is our first holiday tournament. I hope we don’t come back too rusty after five days off, but I look for our team to pick up where they left off,” said Coach Sybrandts. The host team Ord, is the other ranked team in the dual tournament, claiming the #9 spot in Class C.

This will be a round-robin dual tournament, meaning two weight classes should see some great match-ups. At 113, #3B Collin Quandt of Northwest will take on #5C Colton Rowse of Ord in the battle of state qualifiers. The marquee bout will be at 195 where #1C Ethan Gabriel of Ord battles #3B Grady Griess of Northwest. Gabriel and Griess bring a combined record of 34-0 and a combined 30 pins between them to the match.

Bennington Badger Duals
This dual tournament has grown to ten teams, nine of which are from Class B. On paper, this looks to be one of the deepest tournaments of the weekend, with three ranked teams and 20 rated wrestlers. If the brackets line up, Omaha Skutt will get to test their number one ranking against arguably one of the stronger teams from Class B in Hastings. It sounds like Hastings will not be at full strength quite yet, but if the team match-up does happen, it will be a good gauge for Coach Weidner’s Tigers. Wahoo is the other rated team sitting at #10 in Class B. Depending on the duals match-ups, teams likes Bennington, Crete, and Fairbury, may be in the mix at the end of the day too.

Some things to watch:
1. Will Crete have both Thomas and Shawn Buchanan back at their respective weights of 113 and 120? If so, they are both capable of wrestling with anyone and scoring some big points for Crete.
2. 138 – Boasts the #1, #3, and #4 rated wrestlers in Class B, as well as the #6 wrestler in Class A. Can #1B Laux from Hastings continue his dominance?
3. 170 – By far the deepest weight class of the tournament. If #1B Higgins from Skutt is back, let’s hope for a match between him and #2B Pape from Hastings.
4. 120 – Will #1B Orsi from Skutt get down to this weight or will he continue to wrestler at 126 this season? If he is at 120 and Shawn Buchanan is back, this weight could have some potential for great match-ups. #2B Kile is on a roll right now and freshman star Talmadge from Ralston is looking to make a statement.

Creighton Prep Tom Dineen Invitational
Strong Class A tournament, with Omaha Gross as the lone Class B team. The item of interest here is looming showdown of #1B Grice from Omaha Gross versus #1A Burks from Omaha Burke at 106. If they end up meeting, it should be one of the better 106 matches of the entire year.

Fillmore Central Holiday Tournament
15 team tournament, with York as the only Class B team competing. In the team race, it should come down to D#4 Palmer and D#5 East Butler. At 138, there is a potential rematch between #1B Fulsos of York and #1D Spatz of East Butler. Fulsos won a 5-1 decision over Spatz in the championship at the Wahoo Invite before the holiday break. At 285, #1B Stafursky looks to be back in action and should face some solid competition in #2C Welsh of Bishop Neumann and #6C Moses from Fillmore Central.