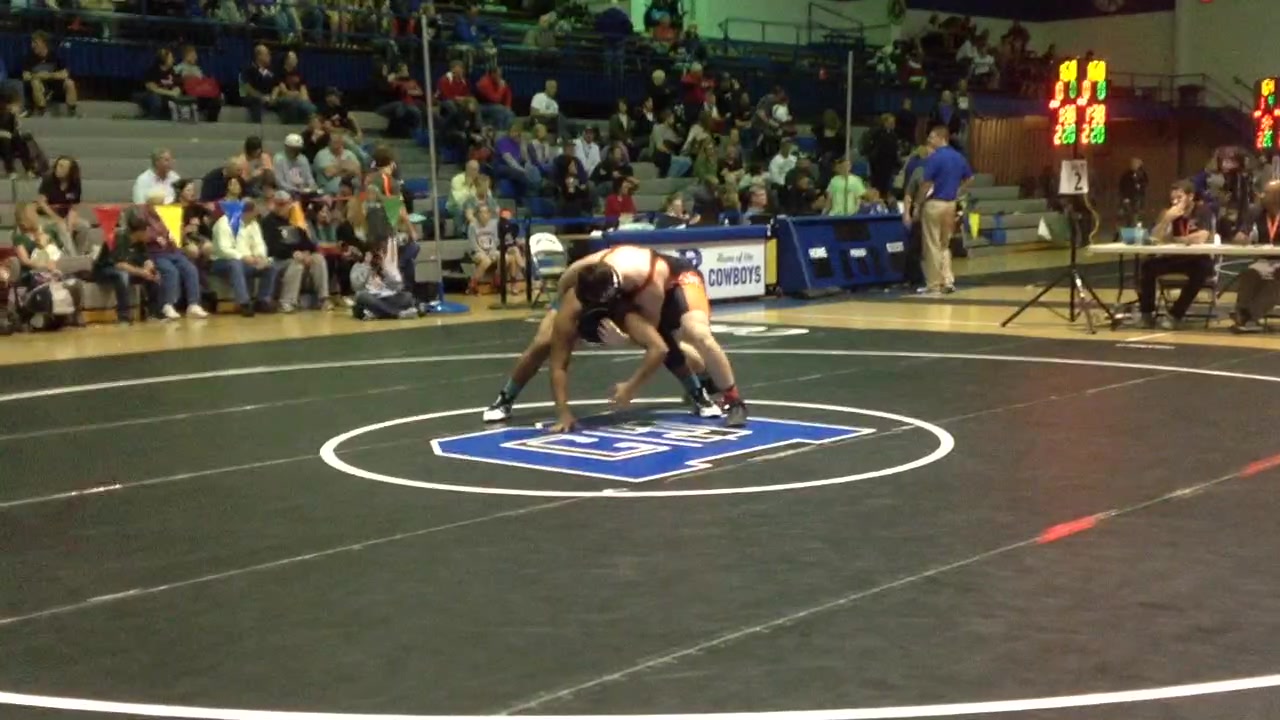 This district has more firepower than depth, as ten weight classes have at least 1 wrestler who could be in the state finals. Plattsmouth and Hastings are tied for 5th in the team rankings, and they should battle for the district team title. Boys Town, West Point-Beemer, and Nebraska City all have individuals who are serious threats to win state titles.

106:
Larsen is the only returning medalist here, but will face a stiff challenge from freshman phenom Bryce Brown in the finals. Brown owns an early season technical fall win over York, and has only lost to class A opponents this season.

113:
Kile owns a 5-0 win over Fries, and Fries recorded a pin over Long at the Plattsmouth Invite. Long scored a technical fall over Berling at the Skutt Invitational. Fries and Long have each had triple the amount of matches as Kile, so don’t be surprised if the top 3 ends up completely different.

132:
Laux is the favorite here as he owns a first period fall over Ramage, and his only losses are to the top ranked wrestler in class A. Ramage pinned Bashus in early January, but they’ll battle in the semis for a shot at Laux in the finals.

170:
Pape has only lost to returning state champion Ruffin from North Platte this season. Pape owns one win over Griess and two wins over Bassinger. Bassinger is a senior so we’ll give him the nod for the 3rd spot, but Griess is battle tested and eager to prove himself.

285:
Dalton Williams has gone on a rampage in this weight class pinning the #2 and #3 ranked wrestlers and has also beaten tough class A and C opponents. Jason Nanke, the highest place winner from this weight in 2016, is back after missing a good portion of the season. Barrett has been just outside the rankings most of the year, and owns a win over Pitzl.