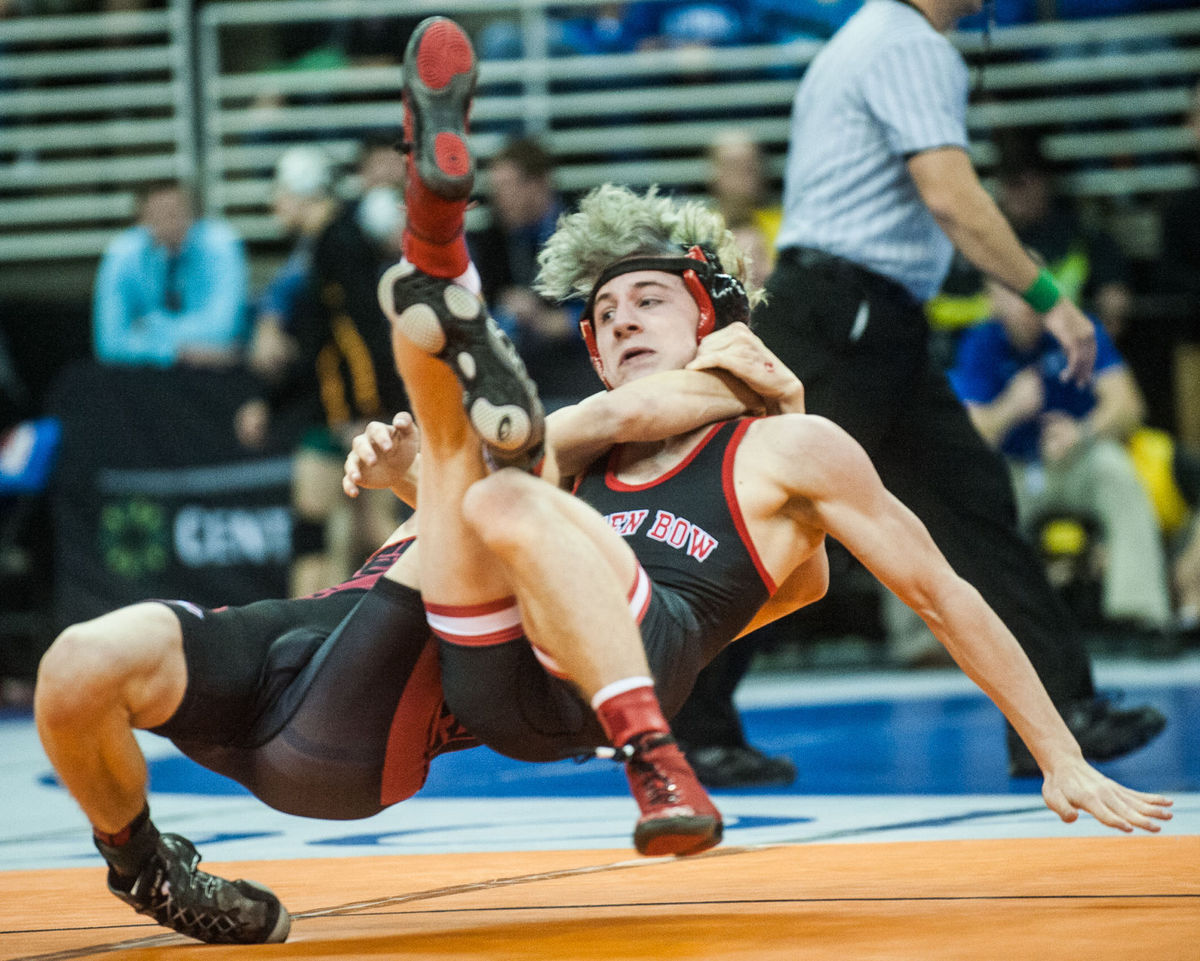 What a way to start the first day of competition! The top ranked wrestlers at 120C will battle tonight in Arcadia. Clayton Glendy of Broken Bow and Evan Waddington of Wood River had a combined record of 102-3 in the 2015-16 season, and are ranked 1st and 2nd respectively to start this season. Both were very active in offseason competitions, and have physical and aggressive styles. Fans who will be present for this match will get to witness an all out war.

Top ranked at 145C, Grant Albrecht of Raymond Central could face #3 at 145 Joel Hines of North Bend. They competed at different weights last season, but Hines progressed nicely throughout last season and was runner-up at the Midwest Classic in Kearney

Ranked first at 195, Jerrod Fedorchik of Bridgeport could face #4 ranked Zachary Space of Chase County. Fedorchik won 8-4 over Space 8-4 last year before Space jumped from 182 to 220. Fedorchik is clutch in close matches and doesn’t get rattled.