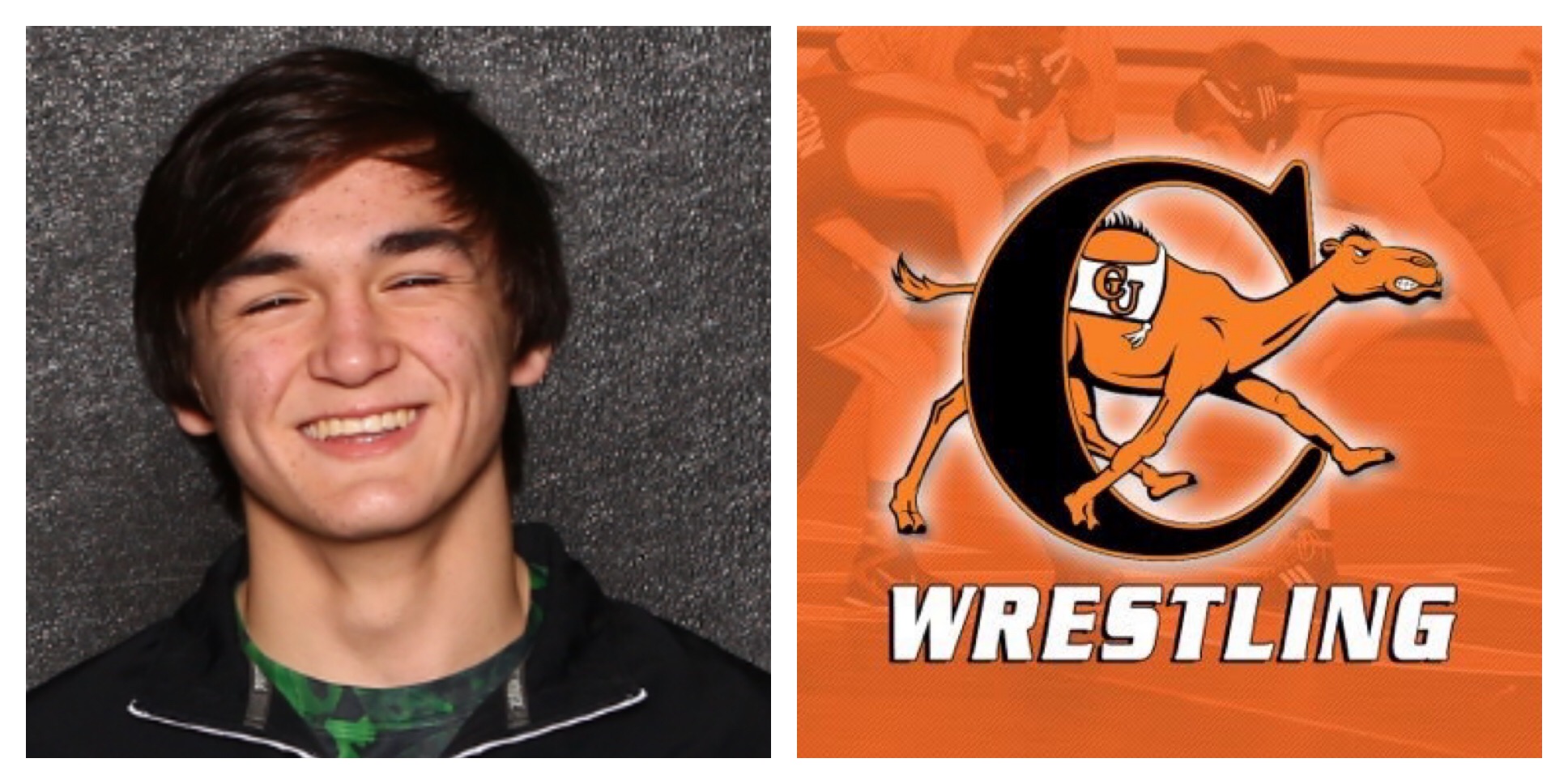 You’re in a position to end your high school career as a 4x State Champion. Was that your goal entering your freshman season? I think that is every freshman’s goal. I can remember the years of watching in the stands hoping to be down on Century Link floor. Though everyone just says, just take it one at a time, four was always floating in the back of my head.

What were the biggest challenges you faced as an incoming freshman when you burst onto the high school scene?  Making weight. That doesn’t mean losing weight either. I never weighed over 106 until January when I broke 110 during winter break and never lost that weight. Being undersized with the schedule that Skutt wrestles is a challenge. It made me have to wrestle completely different from when I was in Jr. High. I think it turned out pretty well for me.

Looking back at your 3 state titles, which are you most proud of?
Definitely the third title. It will be my most memorable year. On New Years Day, I broke my hip during practice and multiple doctors had told me that I was done for the season. I wasn’t able to walk for a week and was on crutches for two. The third and fourth week consisted of me riding an assault bike all practice, and the 5th I was able to start practices again. On the sixth week I competed, which was only two weeks before state. The week I came back, I had 80 total takedowns which helped me break the school record.

You’ve been a huge part of Skutt Catholic’s last three team titles, and the 2017 class B team race could be close like it was last year. What will it take for your team to win the class B team title again? A full commitment. We need our freshman class to get big points in the tournament this year. I believe that this group of kids are as tough as my freshman class, which had two state champions. I’ve have already made relationships with all of the lower weight freshmen and they know the standards for workouts. They will be tough, and so will the team.What are your goals for your senior wrestling season?I’m looking to win the Kansas City Stampede. I lost a heart breaker to the champion last time I competed there and we didn’t go last year. Of course I’m looking to win my fourth state title. I’m also looking to make this an enjoyable year for me and my family. Moving 1,300 miles away from home may mean that they won’t be able to see me compete as much as they’re used to. It’ll be the last year that I wrestle under my parent’s household so I just want to make the best of it with my family while I still can.When your high school career is over, what words do you hope people use to describe the way you competed?  I hope people remember my wrestling as aggressive, dangerous, competitive, attacking, and strategic. And of course, I want them to remember the purple.

Is there anyone you’d like to thank? I would like to thank my parents and girlfriend. They have been there for me every time I needed them all four years. Without my parents, I would not have been where I am today. I would also like to thank my coaches: Keith Massey, Gene Mills, Mitch Waite, Brad Hildebrandt, Todd Meneely and Chas DeVetter.