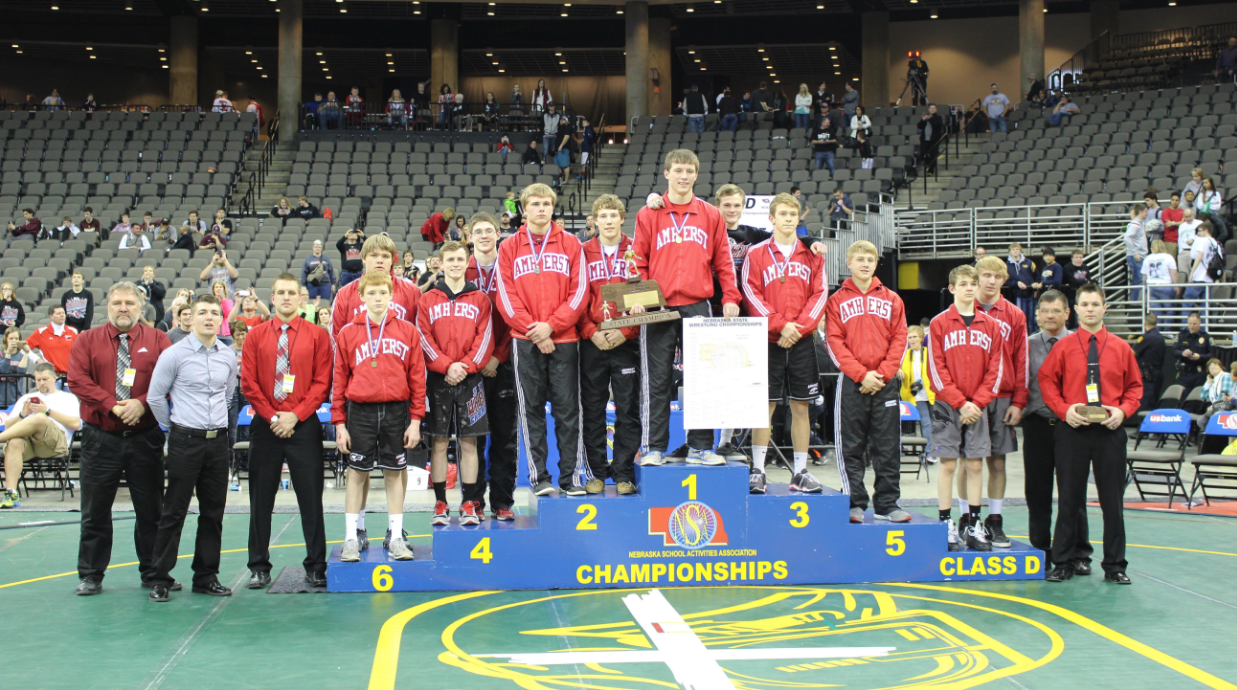 Plainview– A team that finished sixth a year ago returns all four qualifiers from last years team including two state champions. They also return the most state points from a year ago. That should make them a team to watch out for in Omaha to knock Amherst off the top of the podium.

Plainview has reportedly two freshman that have transferred in that will give them some extra power in their lineup. Stay tuned to our twitter feed for more updates. (@NEwrestle)

Burwell- The Defending Class D Runner-ups return five qualifiers from a year ago including three medalists. This team will most likely have three preseason individual state champion selections.

Salvidor Aguirre (Kearney High transfer qualifier in 15). They also bring in a pretty decent freshman class that will help with a couple potential state medalist.

Team to Watch for in the district could be Sutherland who returns a decent amount of talent from a year ago.