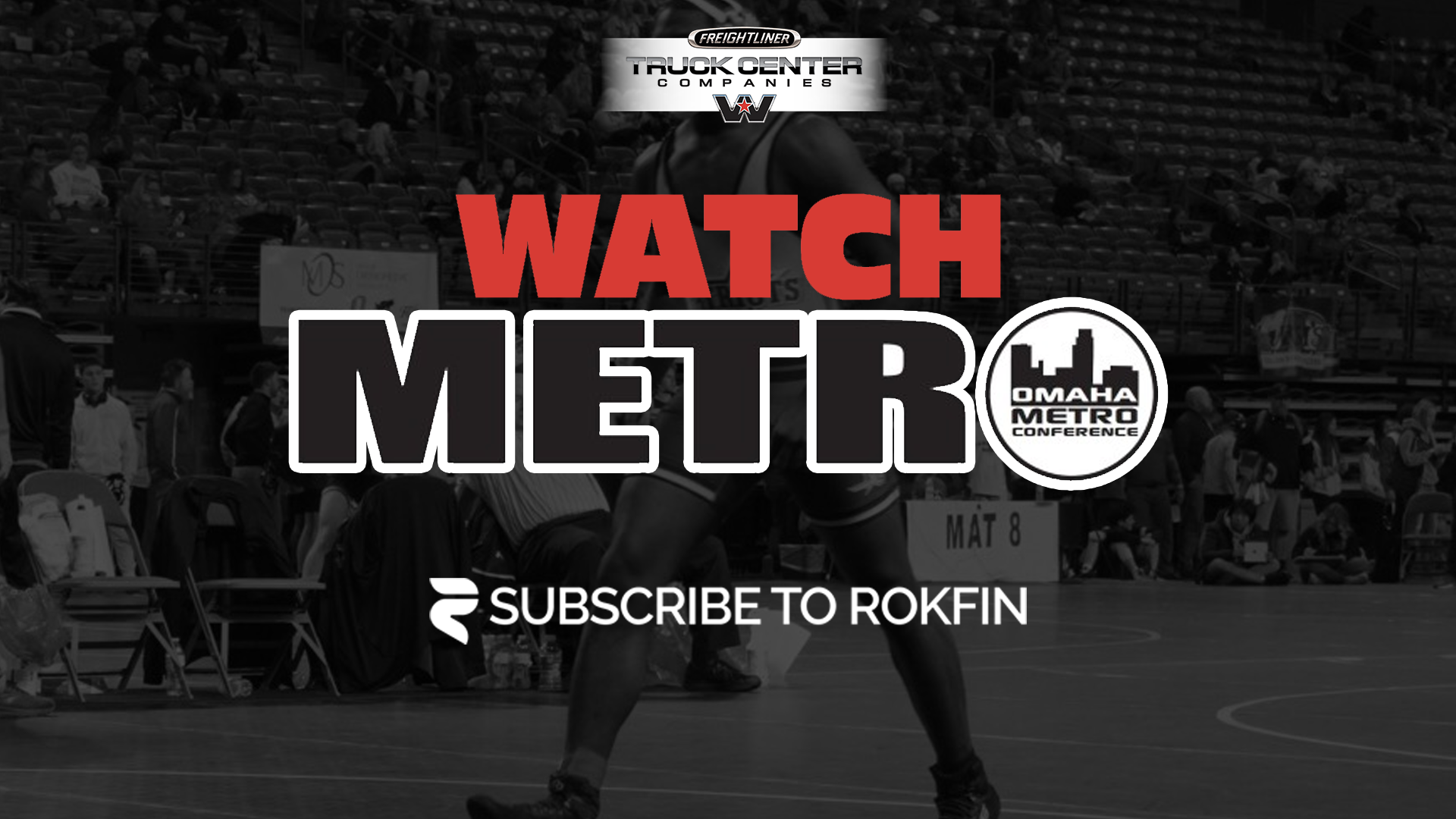 Happy New Year everyone, we hope everyone had a safe and fun holiday break. NEWrestle has been working hard to bring you the best content in Nebraska wrestling from youth to college. Fans can watch all mats live by becoming a premium subscriber HERE.

In collaboration with the Metro Conference, NEWrestle will be teaming up with Truck Center Companies to bring you full live coverage of the Metro Duals and Metro Wrestling Tournament. The tournament will take place on January 14th and 15th at the Sapp Fieldhouse on the campus of UNO. Last year’s tournament was split into three pods and consisted of only duals. The year before, they were able to hold duals but the tournament was snowed out. Weather permitting, this will be the first time since 2019 that both duals and tournament would take place with full participation.