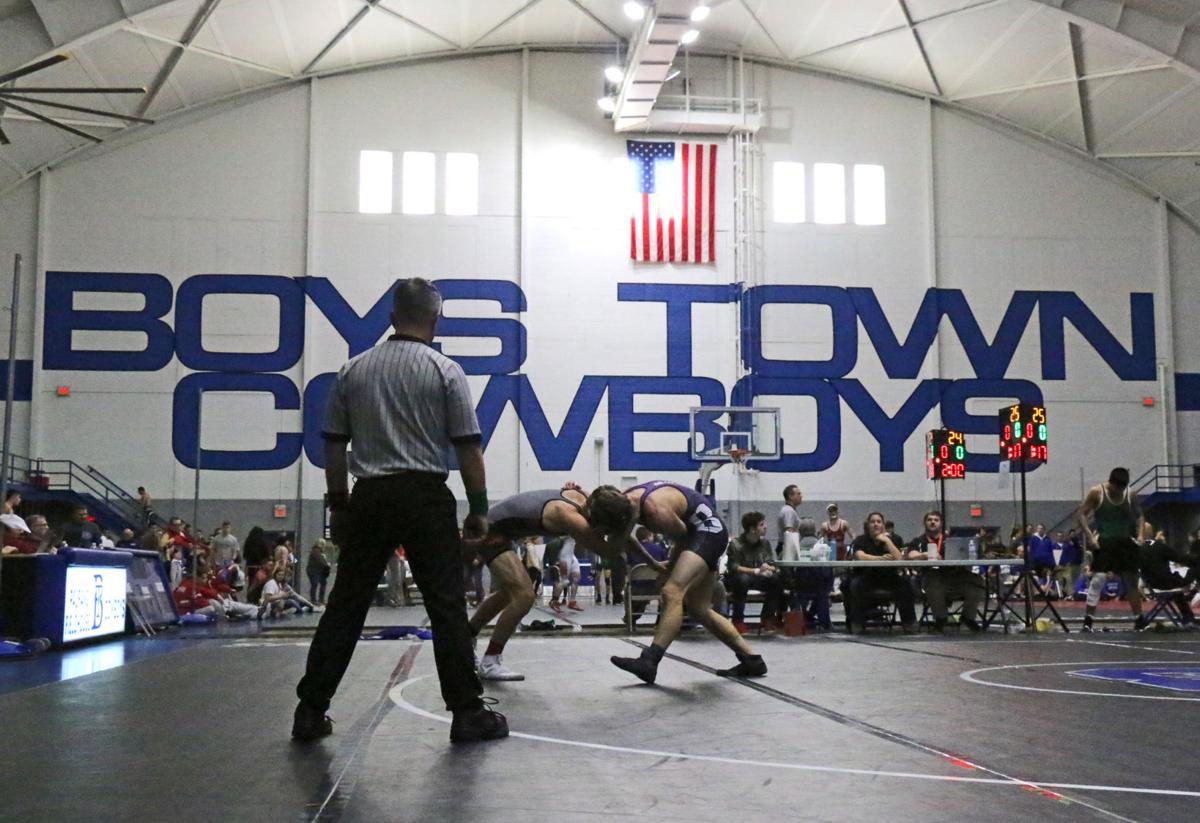 After an amazing Week 1, the schedule doesn’t slow down much in Week 2.  At this point in the season there are still a TON of unknows as it relates to the where some of the top end wrestlers will end up weight wise.  I wouldn’t expect a ton to change from Week 1 in that regard as several are still on their decent plans which may take them until after Christmas to reach their final weight.  With that said, there were enough weight changes and results from Week 1, that when the next set of rankings come out it will be chalk full of changes.

From the team standpoint, the top 10 looks to still have a lot of intrigue with a couple of contenders, notably Blair, Aurora and Wahoo, lurking outside the top 10 who could make a run at placing themselves in the rankings.  Skutt still has the firepower with their top end point scorers to win the individual state tournament. It may be a wait and see approach with Skutt until we get into late January or February. Waverly may be the biggest question mark for the top 10 based on the health of heavyweight Trevor Brown.  Word is he may not wrestle until districts if at all this year.

Since I neglected to add it to the Week 1 Recap, here are the noteworthy performances from Week 1:

Class B Wrestler of the Week – Week 1

Trevor Kluck, Aurora – On opening night, Kluck took on the big brother role in supporting and encouraging his sister, Mackenzie, as she was honored in her fight against pediatric cancer.  Anyone there that night would give him the award strictly based on how he handled himself and how strong he was for Mackenzie. But that wasn’t the end of his night, in the last dual of the evening he went on to defeat #2B Collin Quandt (Northwest) 10-4.  On Saturday, Kluck won the Cozad Invite in a loaded bracket with four other ranked wrestlers, including a 1-0 finals win against #2B (145) Gage Stokey (Ogallala).

Bennington – The Badgers took an opening night win against #10B Beatrice 40-30.  In their eight wins, five were by pin. On Saturday, Bennington finished in second place at their home invite with 171.0, just 9.5 points behind champion #2A Columbus.  The Badgers had nine medalists, including four champions. They were led by freshman #2B Kael Lauridsen (106) and #8B AJ Parrish (113) along with seniors #6B Colby Puck (152) and #2B Garrett Menke (220) who all took home the championships at their respective weight classes.

Class B Underdog of the Week – Week 1

Braiden Kort, Adams Central – This freshman started his high school debut with a 4-0 decision of Drew Garfield (Central City) and helped the Patriots defeat Central City 40-28.  He followed that up by winning the 113-pound title at the Cozad Invite. His bracket featured two ranked wrestlers and several returning state qualifiers.  Kort defeated #5B Munier (Sidney) 13-6 in the championship match.

Where Can You Find Them? NEwrestle Team Rankings

There is an interesting match-up on the slate for Thursday night.  Obviously, it is still very early in the season, but these early match-ups can be a good gauge of what we will see from the respective teams.

#2B Hastings at #2A Columbus – The old Class A foes continue their dual again this year.  Last year Columbus dominated Hastings 52-15. This year some key bouts to watch are:

What to Watch:
This is the 49th annual Boys Town Invite and a tournament that historically produces a lot of great wrestling.  This year the tournament is still strong, however teams like Blair and Skutt have opted into the Council Bluffs Classic.  This means the team race is wide-open. A team like Aurora could catch fire again and take home the trophy. Also, Wahoo may have some of their football players back this week so keep an eye on them.

106 – It’s too bad Bonam is still on the sideline with the 90-day transfer rule in effect.  Lauridsen, Svoboda and Bonam would have been as tough of a top three as you may see in a “traditional” invite.  With that said, should Lauridsen and Svoboda meet up, it will be a very early gauge of how things shape up at this weight in Class B.

120 – Wrestling fans are hoping for another Arnold vs. Haynes match.  In Week 1, Haynes came out on top 7-5. All indications are pointing to a rematch this weekend.

What to Watch:
Last year Central City took home the team title followed by Waverly and Adams Central.  This year the team race looks again to be wide open with three ranked teams from three different classes.  Look for the Class C and D teams to push all day in this tournament.

106 – Four ranked wrestlers should make this a very exciting bracket.  Obermiller is coming off a championship at Cozad and looks to be the best of the bunch.

113 – Crazy to look at this bracket and see how deep it is.  With the three ranked wrestlers and Kort (Adams Central) coming off an amazing week, this weight has the potential for a lot of fireworks.

170 – Can Canoyer avenge his opening night loss to Brandt?  For all the wrestling fans out there, lets hope this rematch comes to fruition this weekend.  One of them will have to go thru White first, who is no easy out.

220 – A Walker vs. Meyer final would offer a lot of intrigue.  This early in the season these cross class match-ups are always fun to watch.

One thought on “Class B – Week Two Preview”